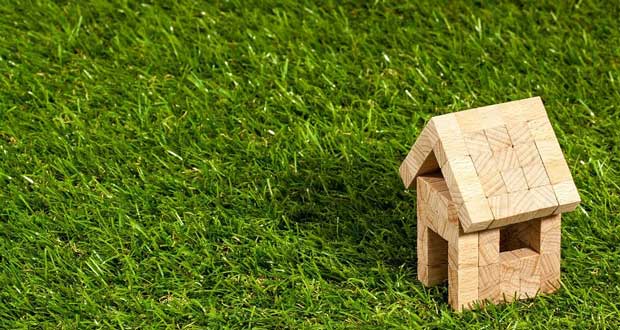 1. Wood is cellulose. Cellulose is a polysaccharide. Polysaccharides are complex sugars. Wood is candy and we live in candy houses.

3. Cats and dogs deserve way more credit than humans give them. While they have to endure their owners constantly talking, arguing, crying, singing, etc. with no breaks from it, humans will do whatever it takes to get their cat or dog to be quiet after just a few barks or meows.

4. If the average person was sent back to the 1200s with nothing but their wits, they wouldn’t be able to build anything more advanced than what societies then had. 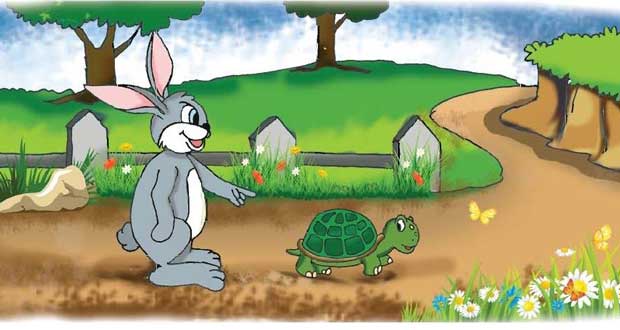 6. The moral of the Tortoise and the Hare is not “slow and steady wins the race”. It’s “don’t blow your lead by showboating”.

7. Babies have probably had their shoes and socks put on in uncomfortable ways but haven’t been able to let us know how miserable they are.

8. You have a pretty short window in your life to meet a dog/cat that is older than you are.

9. As you get older, peer pressure turns from more serious issues into seeing your neighbors putting up their Christmas Lights and mowing their lawns.

10. As you grow up, your fear of ghosts at night is slowly replaced by robbers and burglaries. 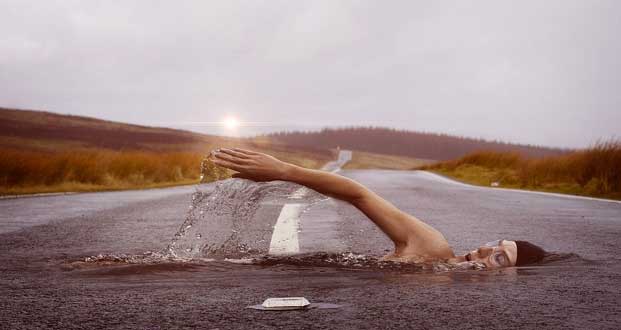 12. Luke Skywalker never did pick up those power converters.

14. Many people aren’t aware of the irony of spending literally every dollar they have in order to appear wealthy.

15. Instead of stopping at each person’s house, Amazon trucks could roll through the neighborhood playing a song and we’d all go running out to find them and get our stuff.