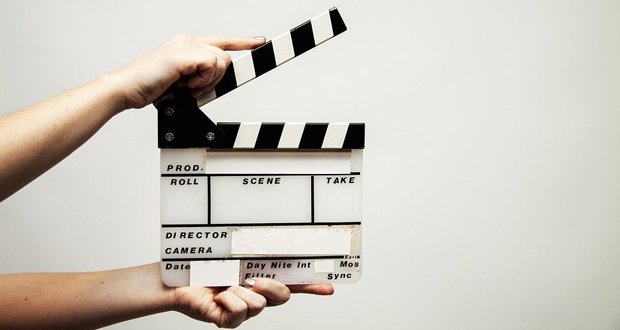 1. If a sequel to a movie doesn’t have the screenwriters or directors of the first movie in it, it’s basically just high-budget fanfiction.

2. Online gaming is the only place as an adult you can talk sh*t to a child and no one does anything.

3. Old TV static was a lot scarier for horror movies than “HDMI 1 not connected”.

4. Once you finish school life changes from a linear to an open-world game.

5. The average pet in the Western world has a better life than the average human 200 years ago. 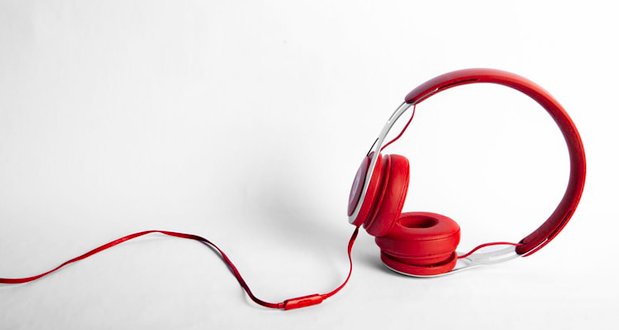 6. Headphones are drinking straws for audio.

7. Gates and Bezos could marry and become by far the richest couple.

8. There could be a viral video of you doing something random with millions of views and you have no idea because you haven’t seen it.

9. Having the house to yourself as a teenager is equally as exciting for a grown adult with kids/spouse.

10. A duck army is an army, a navy, and an airforce combined. 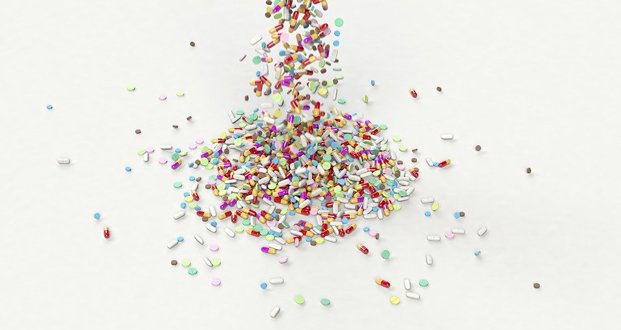 11. Painkillers mute notifications for your body.

12. It’s surprising how you never really see famous singers have a sneeze attack in the middle of a song.

13. Dogs must be so confused about fire alarms. A loud noise suddenly beginning and the humans dropping everything to begin wafting the ceiling in some weird ritual dance. Must be so weird for them.

14. Spelling is actually like casting a spell. By adding each letter, we are bringing that word into existence. Giving it life, meaning, and influence.