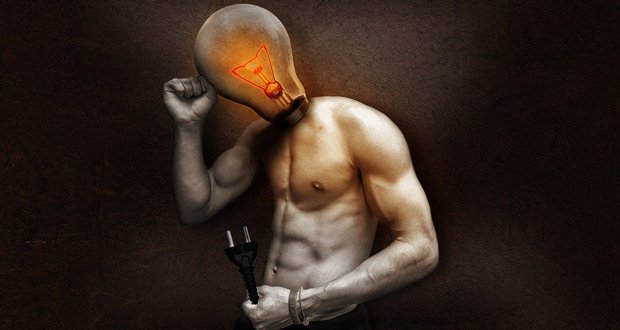 16. When you can’t remember something, but remember it later, your brain knew the answer but wouldn’t tell itself.

17. The amount of genius that’s been snuffed out through human history due to the egos of powerful m*rons is probably staggering.

18. If Earth was actually flat, conspiracy theorists would claim that it’s spherical.

19. If you live long enough you will end up loving the things you hated when you were young, like afternoon naps and being spanked.

20. If ghosts really exist and can kill you, the first few seconds after they do will be really awkward for all involved. 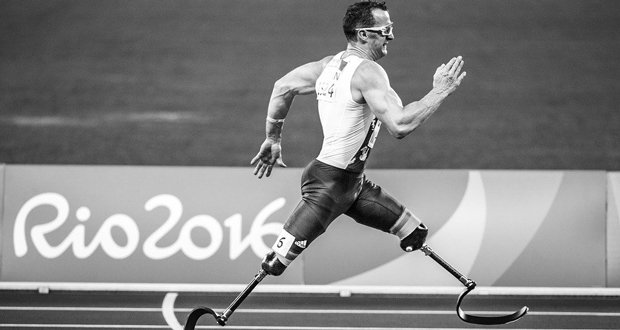 21. With the growing complexity of prosthetics and bionics, the Paralympics are gonna become way more interesting than the regular Olympics.

22. If there was a game of Sims that had the real cost of living matched with real wages and surprise expenses, no one would play it and most people would lose the game.

23. If it weren’t for clocks on stoves, almost nobody would know if the power went out during the night.

24. Somebody out there is actually paying for those shitty mobile games you always see in ads.

25. You know you’re an adult when you’re relieved to only get junk mail.