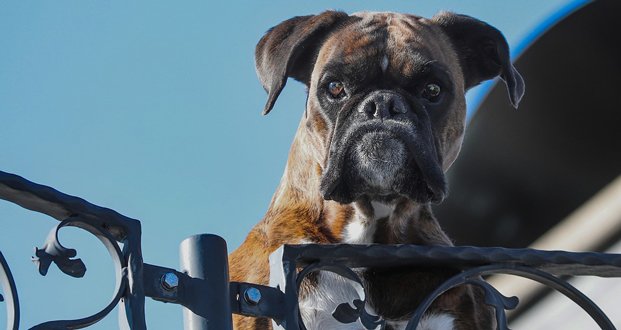 1. Guard dogs probably think they’re doing a great job as the strangers they bark at on the street never enter the house.

2. The most unbelievable thing in Guardians of the Galaxy is the fact that a cassette tape could still be playable after 25 years of frequent playing.

3. Elementary schoolers who have no control over their transportation are punished more for being late than college students who own cars.

5. The probability that your parents actually wanted you is the highest when you are an adopted kid. 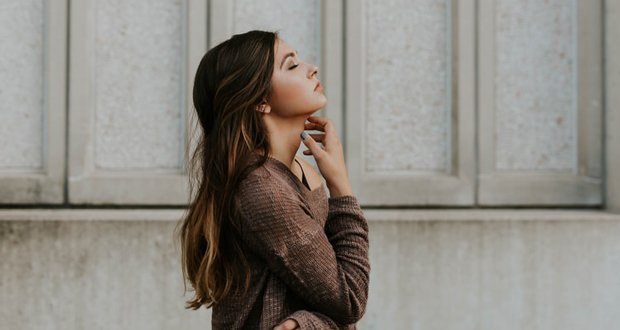 6. Having people who won’t listen to you around is lonelier than having no one.

7. Being an adult and trying to find a new apartment suddenly makes people refusing to move out of their new haunted house in movies very realistic.

8. For some reason we are told to fear the witches, rather than those who burnt them alive.

9. Diet soda cans use their “away team” colors.

10. If Morman missionaries had a dog with them, more people would stop and listen just for the chance to pet the dog. 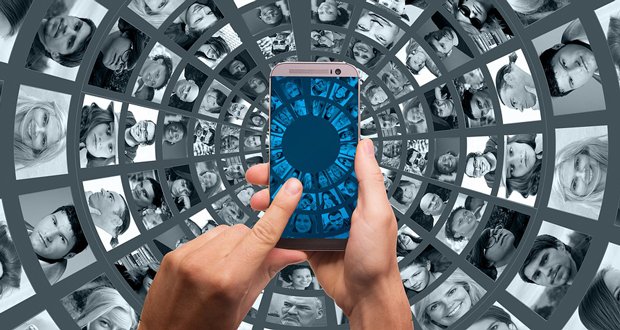 11. For a lot of people, random strangers on the internet are more helpful than their actual friends.

12. “Room-temperature IQ” is a much more serious insult if you live in a place that uses Celsius instead of Fahrenheit.

14. When thinking of ghosts in their house, everyone thinks of haunted murder victims, but no one thinks about their deceased pet just chilling with them on the couch.

15. Whoever decided buttons were better than zippers on infant/toddler clothing never changed a kid or is a sadist.