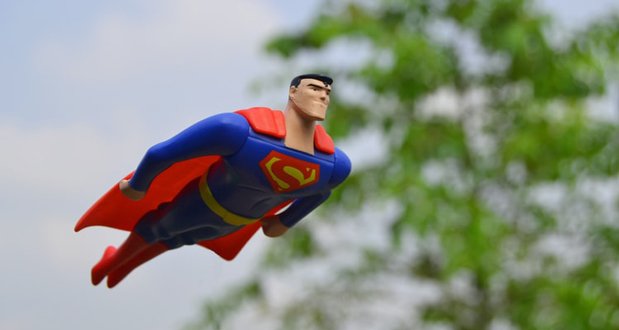 1. Superman probably wouldn’t be incredibly ripped because there isn’t really much that could give him a good workout.

3. Interplanetary travel will have seasonal price fluctuations during specific times due to proximity between the two planets.

4. You could hear 1,000 jokes and not remember any of them when you wanted to retell one but remember every single one when you heard them told again. 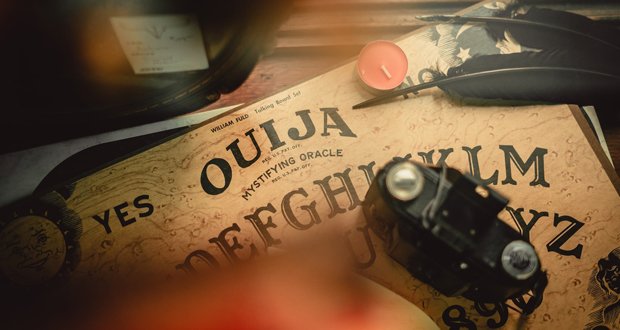 6. Being a dyslexic ghost would really confuse anyone who tried to contact it with an ouija board.

7. Most chickens travel greater distances after they’re dead than when they are alive.

8. Tinfoil hats don’t work because modern tinfoil is made from aluminum, not tin.

9. Anyone born after 2000 will never understand how futuristic “2000” sounds to people that lived before it.

10. Most people think they are unlucky only because they are blissfully unaware of all their good luck where they narrowly missed many misfortunes. 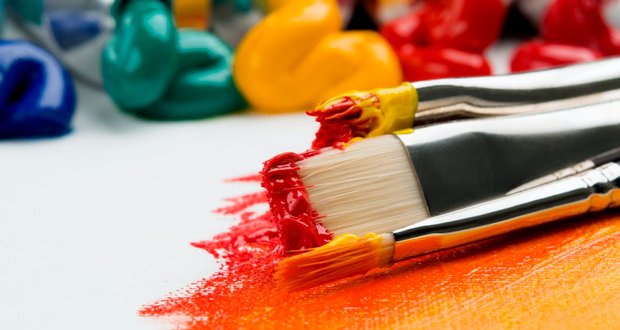 11. In school, they teach you that art is subjective, but they still grade you based on how ‘good’ it is.

12. If you choke on a piece of meat it’s an animal’s last chance at revenge.

14. A lot more people would buy toasters if they were see-through.

15. Jurassic Park’s main lesson is about the dangers of mistreating your IT department.