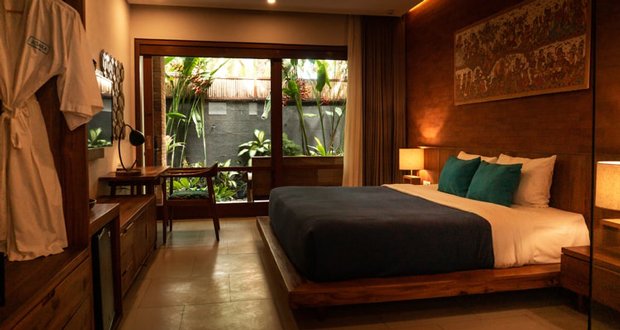 16. No one wants a used mattress for free but we pay hundreds of dollars to sleep on one at hotels.

18. ‘Why are you so quiet?’ Is considered normal but ‘Why do you talk so much’ is considered rude.

19. Humans evolved from spending all day hunting & butchering mammoths to survive to send their food back at the restaurant if there’s a hair in it.

20. There is no definitive evidence that dinosaurs did NOT make and wear tiny hats which got incinerated upon the asteroid collision. 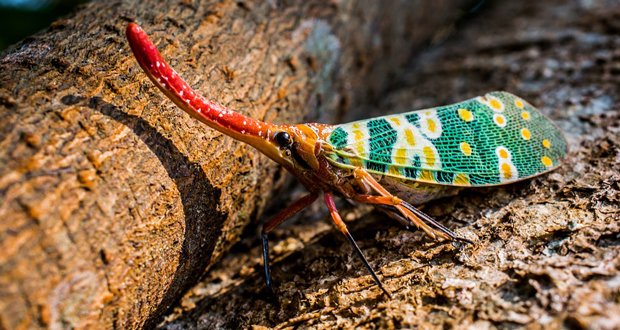 21. Cicadas appear to be bad at flying ( bumping into people and flying in front of moving cars) until you consider they spent the first 17 years buried underground and suddenly pop up with wings.

23. There must have at least been one burglar who has pulled up a lock-picking lawyer video mid-burgle.

25. Awful implies that it contains more awe than awesome, yet the two are complete opposites.