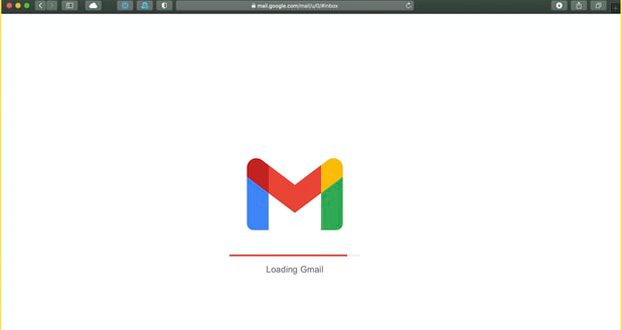 1. We really don’t appreciate the fact that email is free.

2. Burger flipping is a thing where if you do it as a job it’s seen as a failure but if you do it recreationally it’s a mark of success in life.

3. A cybersecurity student who can hack the University’s database and give themselves full marks probably deserves full marks.

4. Students going to law school are seen as bright and upstanding citizens, but lawyers are often ridiculed by society and considered by some to be evil.

5. If the color of blood was different, the color for danger would most likely change too. 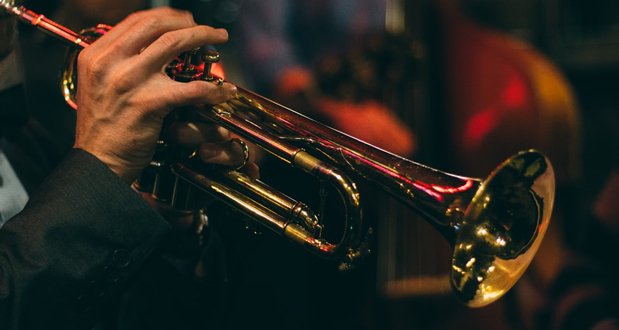 6. Whenever you listen to someone playing a brass instrument (trumpet, trombone, tuba, etc.) you’re just hearing their lips go pfthpfpthpfht in amplified and modulated form.

7. You have access to a larger variety of foods and entertainment than any King did hundreds of years ago.

8. We do not have a good grasp on just how much humanity can progress in a lifetime. In a single one, we went from the first flying machines to putting a man on the moon, and in the next lifetime, we went from room-sized computers to ones we carry in our pocket that are incomprehensibly faster.

9. Once electric cars are mainstream, someone will modify them to be really loud.

10. A coma is a free trial of the afterlife, and when it expires you either pay for the full version or you go back to life. 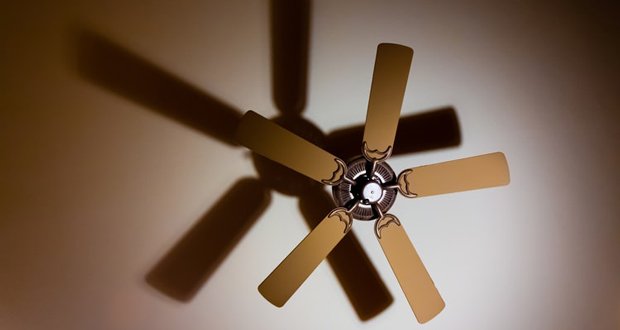 11. People put a lot of trust in ceiling fans.

13. If you trip, fall, and survive, you’ve basically survived colliding with a planet.

14. As a child, you find Bart Simpson’s antics amusing. As an adult, you see him as a disrespectful punk. As a parent, you sympathize with him being abused by a father who puts his overachiever sister on a pedestal.

15. A job listing without the pay posted feels like a dating profile with no pictures.

What common foods in your country are considered delicacies by foreigners?