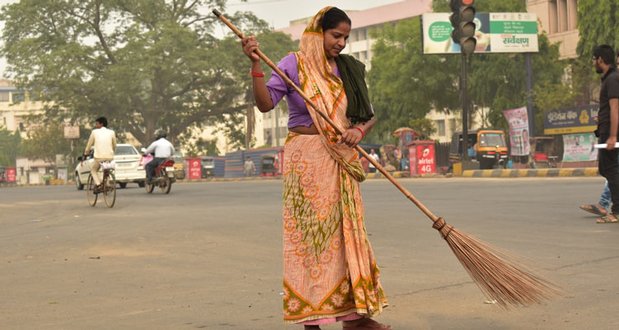 1. People see trash men and janitors as dirty but they are picking up our trash and cleaning our messes.

3. Genies are known to thwart the desires of the initial wish maker; so, a genie might be someone who wished for infinite wishes, which was granted, but then could not use any on him/herself.

4. It’s actually really hard to think of a movie that doesn’t have any love plot in it at all.

5. Maybe we don’t lose our socks, maybe our socks get a divorce and the one you have is the one who got to keep you. 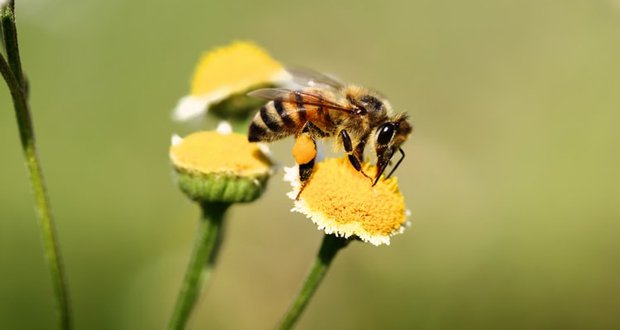 7. You spend your youth embarrassed for having boners and our old age embarrassed you can’t get one.

8. If meddling kids and a stoner dog are what foiled your criminal scheme, you probably weren’t going to get away with it in the end anyway.

9. Maybe the reason most children think there are monsters in their rooms at night is that when they are babies their parents are frequently sneaking around them in the dark trying not to wake them up.

10. You know you’ve really grown up when you don’t have to input fake birthdates on websites anymore. 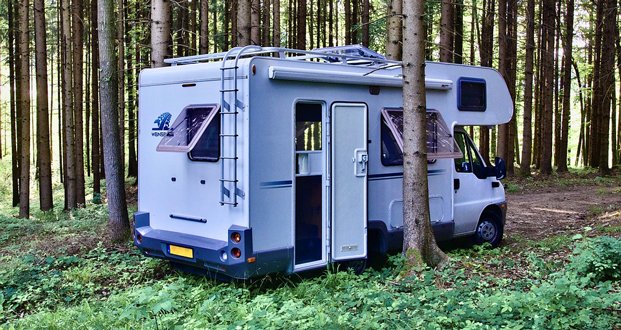 12. When you consider how many people die in car accidents every year, it is entirely possible that a random car accident is what stopped the Zodiac killer.

13. The next step in human evolution better involves self-cleaning teeth.

15. The older we get, the dumber we realize we are.

What is something most people don’t realize is a privilege?