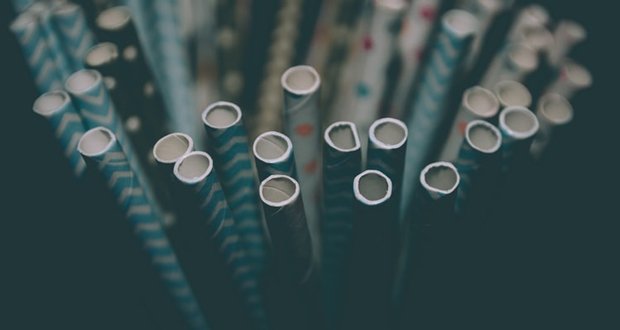 16. The inventor of the paper straw definitely never used one.

17. The most attractive people you will ever see are often random passersby in public — who you will never see again –, not celebrities you can follow on social media.

18. The average schedule of the world is designed for early risers and night owls have to suffer because of it.

19. We tend to think of toes as stubby fingers, but mammalian evolution indicates that fingers are actually freakishly long toes.

20. Millennials will be the last generation to know the world before the Internet. 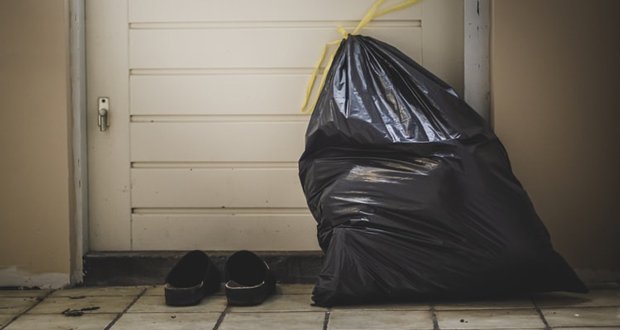 22. Stress is a lot like salt. A little bit of stress adds spice and flavor to your life and too much of it ruins it.

23. The human brain not only named itself but was genuinely surprised when it realized it named itself.