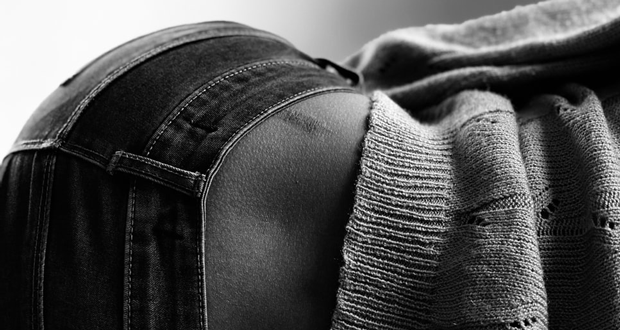 2. Life on Earth is practically what happen when you don’t store things in a “cool, dry place away from light”. We are cosmic mold.

3. People are so bad with turn signals that even when we see them used, we’re still not sure of their intentions.

4. A dead Ghostbuster has the potential to be the biggest ally or most annoying enemy of any living Ghostbuster.

5.  A “Fast paced work environment” is euphemism for a toxic workplace. 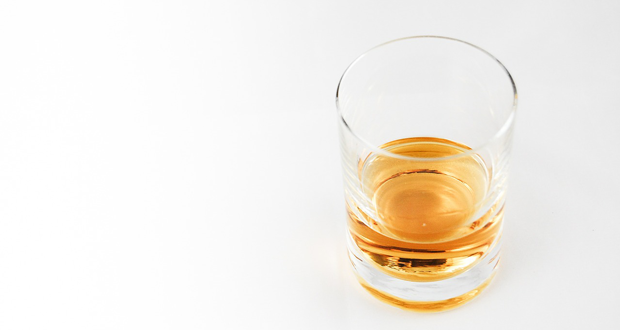 6. It’s cruel how alcohol gives us confidence to try things, while simultaneously taking away our ability.

7. When Shrek became a human he was considered extremely attractive, so is Shrek normally considered very attractive to other ogres.

9. When someone dies, they take with them their memories of you which they remembered, a part of you dies with them.

10. People still think the moon landing was fake but immediately believe two billionaires both went into space with no documentation of the two years of astronaut training it usually takes. 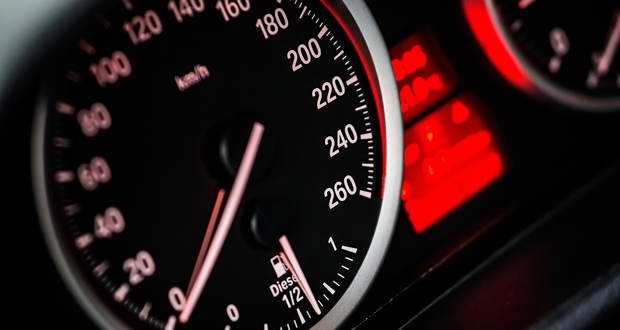 11. As a driver, speed limits feel like the minimum acceptable speed rather than the maximum.

13. People think Wikipedia is a source when it is actually a reference, and Wikipedia lists its sources as references.

14. Piranhas are much less of a problem in adult lives than most 9 year olds think.

15. Once humans have lived on Mars for long enough, a Martian accent will develop.