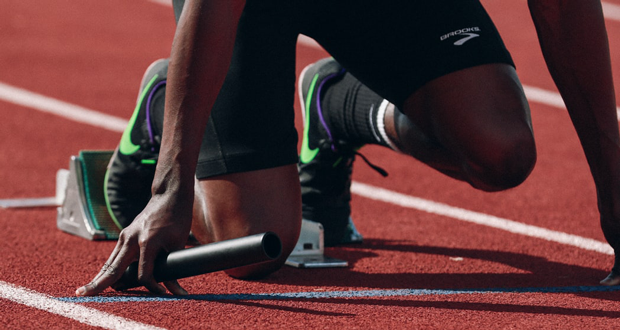 1. When an athlete doesn’t quite win a medal, they weren’t the hero of the story…they were the final boss.

2. As an identical triplet, you are simultaneously one of the rarest and most common people on the planet.

3. Someone out there vividly remembers something you said, which you have completely forgotten.

4. Wall•E is a movie about a character named Eve who gains forbidden knowledge and as a result, humanity has to leave paradise to take up a life of hard manual labor.

5. Some stranger somewhere remembers you because you were weird to them. 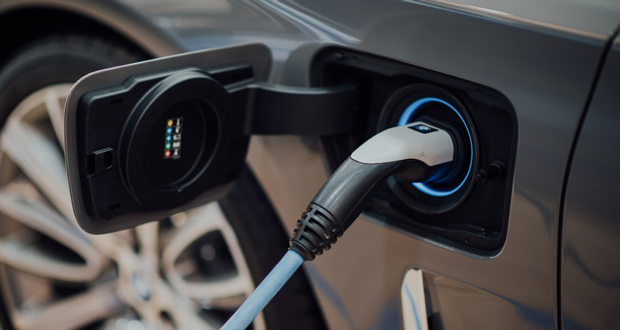 6. When we switch to electric vehicles everything is going to become quieter.

7. The floppy disk will live on as the “save” icon even though it’ll probably never be produced again physically; the hourglass (a more ancient technology) is no longer the “loading” icon, but will probably still be produced physically well into the future.

10. A lot of animals go their entire lives without seeing or knowing about humans. 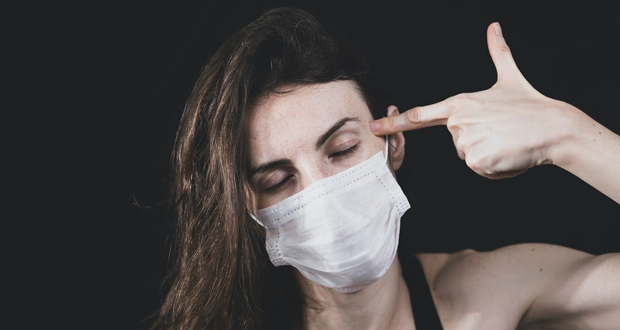 12. Ninjas cover every part of their body except for their eyes, but the ninja turtles cover nothing but their eyes.

13. It’s creepy to think about, but that there is a possibility that some of the AFK players in online games you played with were someone who died suddenly in real life.

14. Since humans can’t see ghosts, we have no proof that ghosts can see humans. We could be locked in a balance of terror with them, where they haunt us and we haunt them.

15. We advocate not judging a book by its cover; but also glorify ‘love at first sight’.

In which movie did the villain actually have a point?