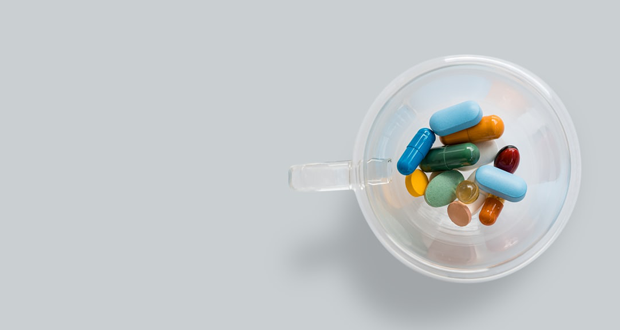 16. When medicine reaches providing immortality, old people with backward views will stay in power for too long, science progression can hinder social progression.

17. Declaring “I am the dumbest man alive” immediately proves yourself wrong because you recognize you are dumb.

18. At some point in life, there was a stranger who got disappointed with how your voice sounded when you started talking.

19. Chances are high you are not anyone’s best friend.

20. All adults were children but not All children will become adults. 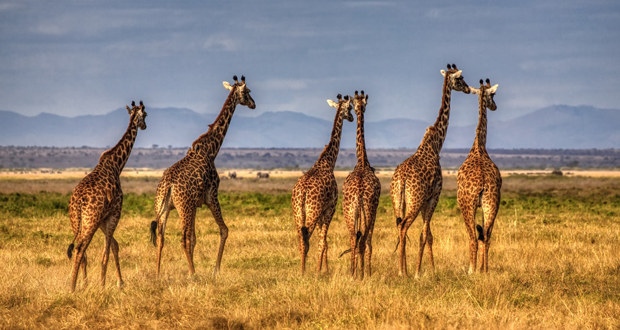 21. When giraffes have a sore throat, almost half of their body is in pain.

22. There isn’t a single sport that wouldn’t be made better by putting a giant angry bull in the middle.

23. If we evolved to have any other number of fingers, the Base-10 system probably wouldn’t be nearly as popular.

24. Most of society is a scam designed to keep us preoccupied until we finally lay down and die.

25. Someone was the one billionth person to listen to “Never Gonna Give You Up” and they probably don’t know it

In which movie did the villain actually have a point?