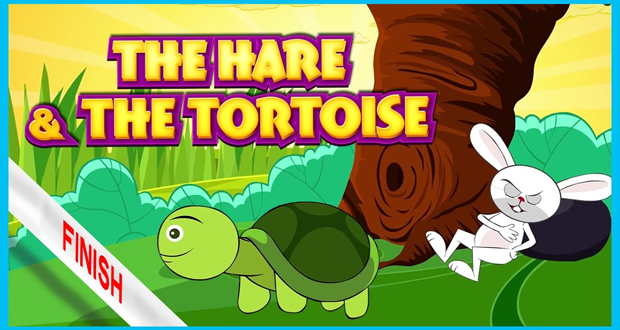 1. The real moral of the “Tortoise and the Hare” isn’t “slow and steady wins the race,” it’s “arrogance loses the race.”

2. You can legally kick out your own child at 18 with nothing, but be forced to take care of another adult you want nothing to do with after divorce

3. Gen Z might have been the last generation to know what it’s like to get up early in the morning to catch your favorite cartoons on TV.

5. Since dogs don’t know languages naturally you could train a dog to only respond to Elvish and Klingon. 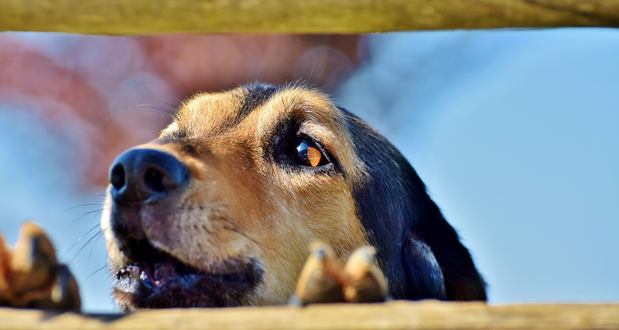 6. Dogs probably think they have a 100% success rate protecting the house from the mailman.

7. When you walk into a 7-eleven you wouldn’t think it’s an 18 billion-dollar company.

8. The Universe might’ve already ended, and we’re just waiting for it to reach us, like cosmic dominos.

9. Holy water in a Humidifier is the most efficient way of ridding a house of demons.

10. People probably haven’t noticed because it’s happened so gradually but there’s gotta be a hell of a lot fewer cigarette butts on city sidewalks than there were 30 years ago. 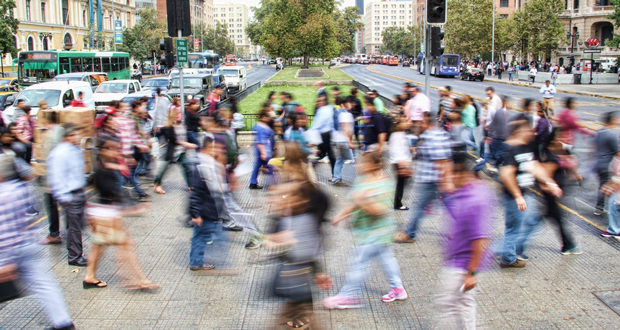 12. People are quick to point out how messy your car is but not how good you are at not littering.

13. Mark Twain’s lighthearted quip that “everyone talks about the weather but nobody does anything about it” gets increasingly ominous every year.

15. People would probably read more than just headlines if excessive ads and paywalls didn’t make online articles so inaccessible and difficult to read.