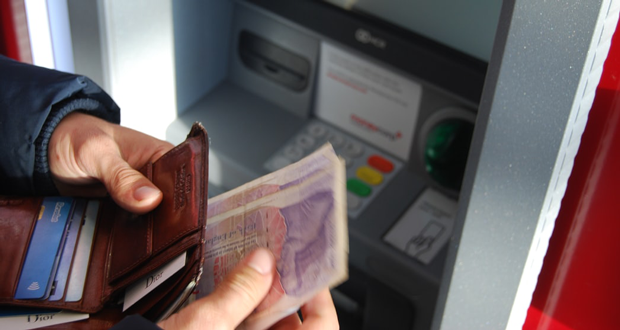 16. Your bank account can be empty but it will never be full.

17. It seems unlikely that Fred owned The Mystery Machine. It probably belonged to Shaggy, but Fred had to drive it because Shaggy had his license revoked for possession or a DUI.

18. Biscuits and gravy are weird because it’s like “Here’s some really wet flour poured over some really dry flour.”

19. If you add a 😉 after any normal sentence, it changes the meaning of the sentence completely.

20. Humans laugh at dogs for walking in circles before lying down to sleep but will toss and turn for literal hours before finally being able to fall asleep. 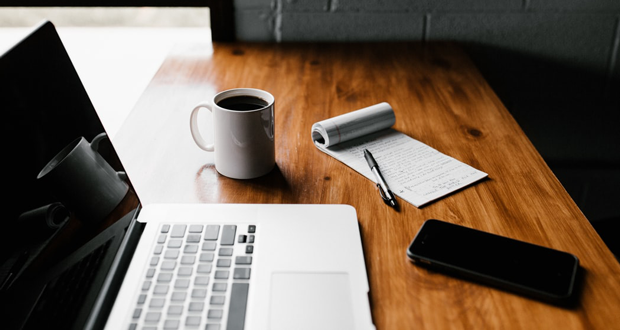 21. If you ever think you’ve had an original thought, a quick Google search will put you in your place.

22. Peeling a hard-boiled egg has the potential to be incredibly satisfying or incredibly infuriating.

24. It’s likely that over 99% of trees that you look at will be still here when you’re dead.

25. A country’s flag is technically their logo, and the national anthem is their theme song.