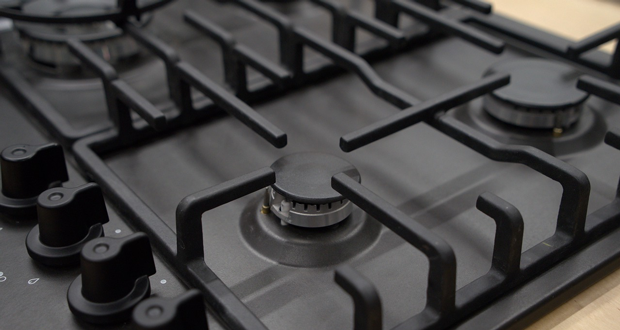 16. Somewhere out there, someone turned on the wrong burner and has been cooking nothing for 20 minutes.

18. The opposite of death isn’t life, it’s birth. There isn’t a word for the opposite to life because nobody has ever experienced it.

19. When told that “gullible” was written on the ceiling, a gullible person would take their word for it, whereas a skeptical person would look up and check.

20. The uterus is the greatest 3D printer ever. 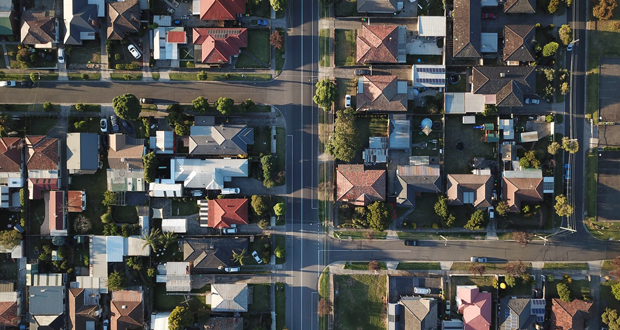 21. Your best neighbor is the one you notice the least.

22. If you study history far back enough, it becomes biology, then geography, then chemistry, then physics, and lastly mathematics.

24. At least one person has thought of killing you.

25. You are the only one that could know all the bad things you’ve done so other people probably think you’re a better person than you actually are.