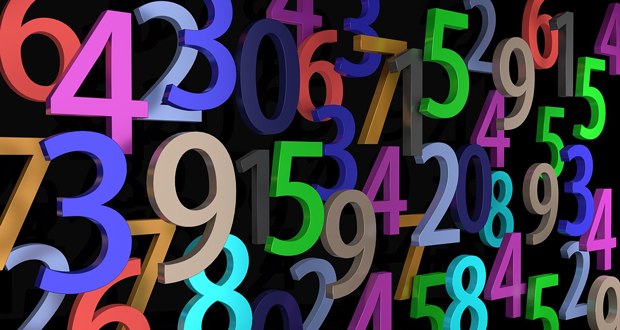 1. Almost no one has a negative number as their favorite number.

2. When millennials become senior citizens, dial-up internet will be their version of walking 20 miles in the snow just to get to school.

3. If you enter a traffic circle, drive all the way around it, and exit in the direction you came from, then you have simultaneously done a 180 and a 360.

4. Human teeth not growing back doesn’t make evolutionary sense, they are essential for eating and very prone to being broken and decaying.

5. Passwords have probably stopped more people from getting into their own accounts than hackers. 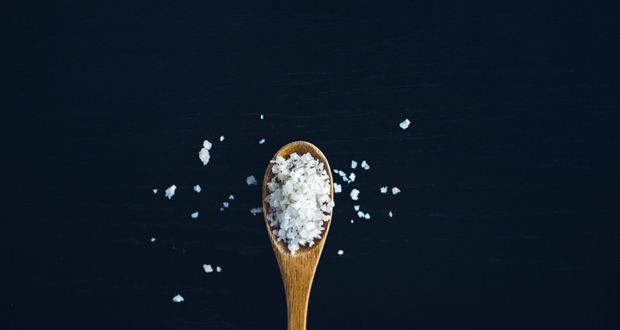 6. Salt is one of the only things humans eat that has never been alive, most everything else has or is alive.

7. Some children are told they are loved by Sesame Street characters more than they are told by their own parents.

9. There will likely eventually come a point in medicine where the rich are immortal but the poor still have to die.

10. Life is only short if you love your life. Otherwise, it is very very long. 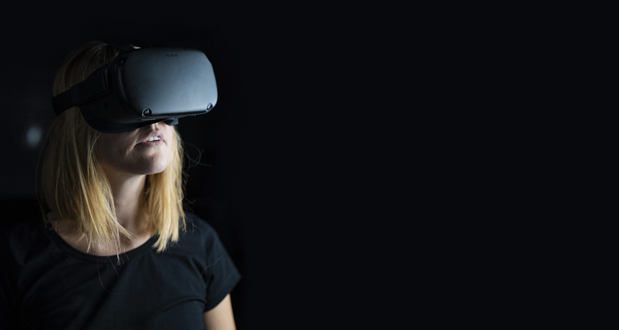 11. We are truly insane as a species. We follow imaginary rules. We trade imaginary value. We obey imaginary lines. And we support imaginary systems. All while living in a very real world.

12. If you fart for long enough it goes from being mundane to funny to impressive, and finally to medically concerning all in 7-10 seconds.

13. People who drive loud cars must think we’re looking at them because we’re either impressed or envious of their car when it’s more likely we’re annoyed at how loud they’re being.

14. Adult weight gain probably has less to do with a slowed metabolism and more to do with having the money and freedom to buy the snacks you want.

15. If life was a game, and net worth was our score, no one would believe Jeff Bezos got the high score without hacking.

Why are Most People Right Handed?