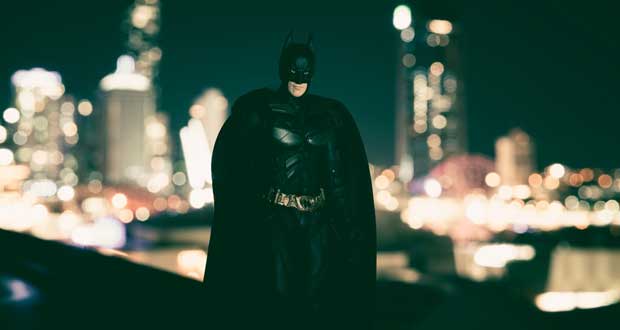 1. Batman has unimaginable strength and endurance in comparison to other humans. He is also filthy rich. So it is a fair possibility that he is using a lot of high-quality steroids with minimal side effects.

3. If ironman had made Hawkeye a suit that could shoot arrows ( cause that’s his thing ) like he did for Spiderman, Hawkeye could have actually been useful.

4. If someone has a closet with pictures of a celebrity, it’s acceptable, but if the photos are of a non-celebrity, they’re a creep.

5. The most terrifying sound a homeowner can hear is dripping water where there shouldn’t be any. 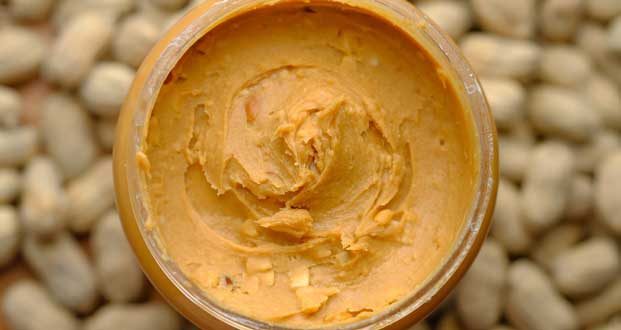 7. It’s really weird that the Berenstain Bears named their first son “Brother Bear” while he was an only cub.

8. The ‘Falling Rocks’ road sign is less of a warning and more of a reminder to be lucky or die.

9. Some foods seem very odd for humans to have discovered until you realize most of our ancestors lived on the brink of starvation and would try anything to eat. 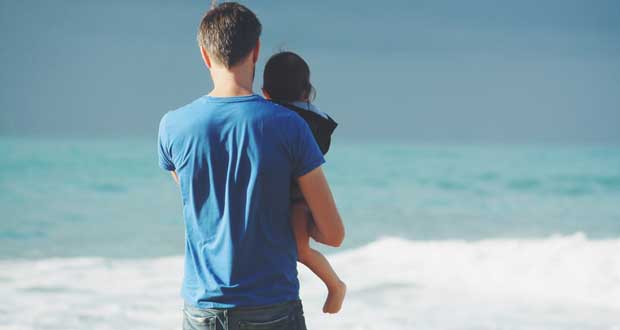 12. Addictive substances are a lot more fun to use when you’re not addicted to them.

13. It’s gonna be hard explaining Santa to kids if the Arctic ice melts.

14. Technically most flat earthers think the earth is round, they just don’t think it’s spherical.

15. Being an “army brat” gives you the horrible superpower of being okay with losing friends every couple of years.