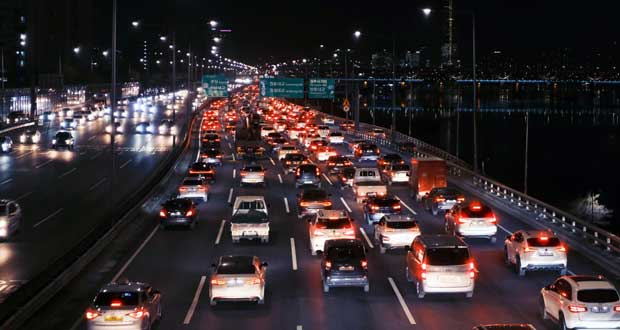 16. You’re not *stuck* in traffic, you’re *participating* in traffic.

18. A lot of people have probably tickled a dead person thinking they were faking.

19. The robot dance will be seen as unacceptable in a few decades. 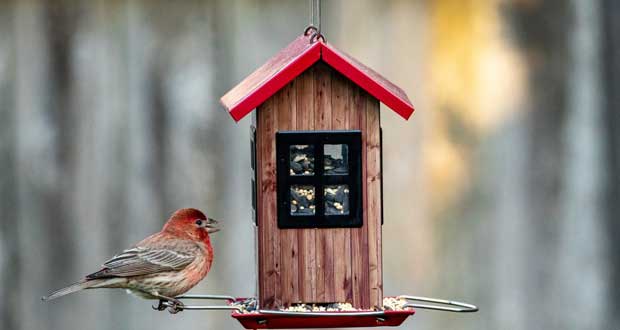 21. There’s a good chance that the wood used to build a birdhouse was from a cut-down tree that used to be a different bird’s house.

24. If we treated our career like a loving relationship more people would recognize abuse sooner than later and leave.

25. As a society, we tend to invent stuff first, then think about the ethical implications of it.