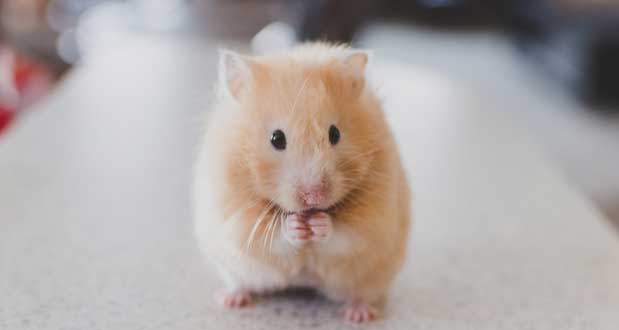 18. Considering the consequences we’ve seen of disinformation, J. Jonah Jameson is one of the most potentially dangerous villains in the Marvel universe.

19. Our parents are STILL growing up, just like us.

20. Adults forget how confusing adolescence is. Kids are taught the virtue of sharing with others only to grow up and realize the world is every person for themselves. 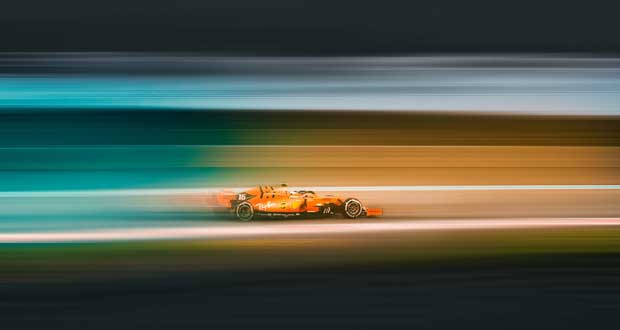 21. Formula 1 drivers get paid to drive a billboard fast enough that no one can read anything on it.

22. If you’ve ever stepped foot in the ocean, you’ve touched the bottom of the ocean.

23. Most people who drive a car never get to drive it at its top speed.

24. There is probably something in the world that tastes amazing but we refuse to try it bc it doesn’t look appetizing to us.

25. Low-skilled jobs are often the most difficult despite being simple because of repetitiveness.