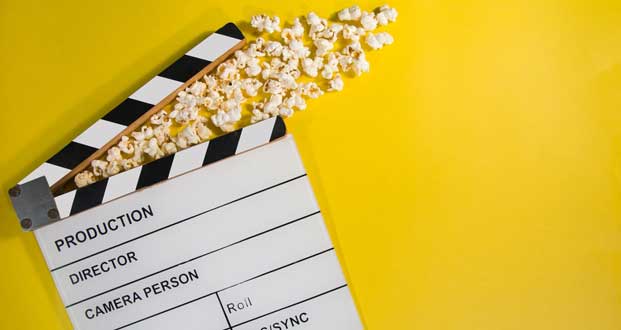 1. Popcorn is the quintessential movie food because, unlike chips, you can still hear the movie while eating it.

2. As soon as garbage trucks start creeping around silently after being converted over all-electric, a lot of us are screwed.

3. When we get older, we realize that $100 is a lot more and a lot less than we initially thought it was.

4. One of the rudest things no one gets upset about is on TV when the wife offers to make coffee/tea for the detectives and they leave before she gets back.

5. The nice thing about not knowing anyone’s age on the internet is that you can get in an argument with an 8-year-old and leave feeling superior. 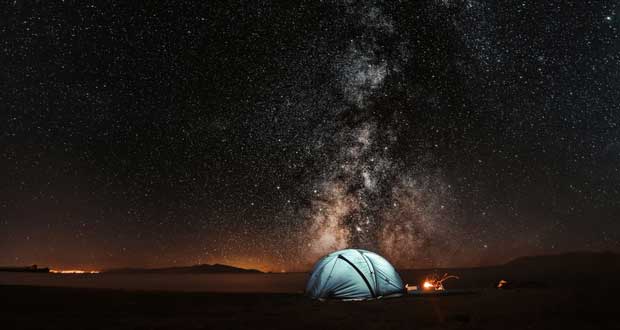 6. The scariest thing to see when camping alone at night isn’t a bear, it’s a human.

7. Billy Joel could write an updated version of “We didn’t start the fire” of just the past 20 years and it would make the original song look like child’s play.

8. People who take the frozen dinner box out of the garbage 3 times to recheck the instructions are the same people who ignore the last one to let it cool for 2 minutes.

9. Met Gala is the Ugly Sweater contest for The upper class. 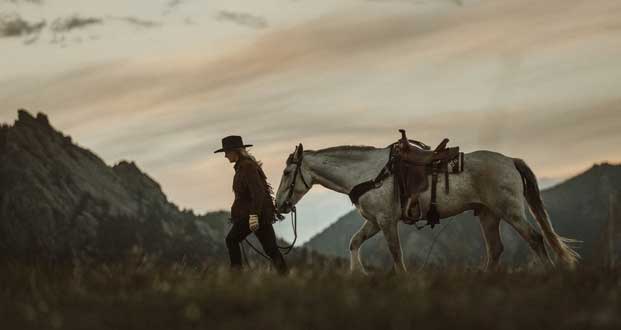 11. Nobody looks average in a cowboy hat. Either you look very cool or like an idiot.

12. It is socially unacceptable for a person who has always been cancer-free to announce that they are cancer-free.

13. If you do a free online IQ test then pay to see the result, you’ve failed.

14. Since water has a different refraction index than air mermaids would need glasses if they go on land.

15. The person you can legally hit the most is your child.