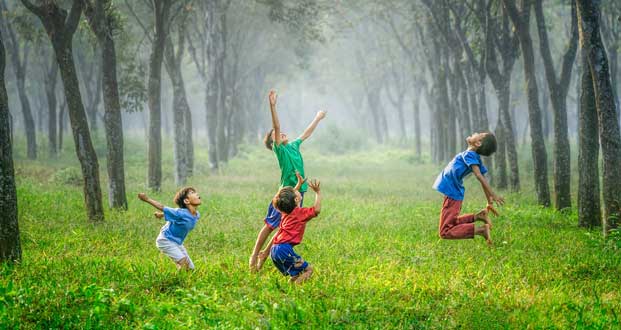 16. Your first-grade best friend probably thinks about you too.

17. Water makes the fabric a darker shade even though water is clear.

18. The odds of police detecting a six-pack of beer in your backpack are significantly less than your paranoid sixteen-year-old mind imagines.

19. The quietest people in the room usually have a more objective view of what’s going on, because they are actively watching and listening rather than trying to jam in their 2 cents.

20. Thousands of years of human advancement could be undone by just a few decades of social media. 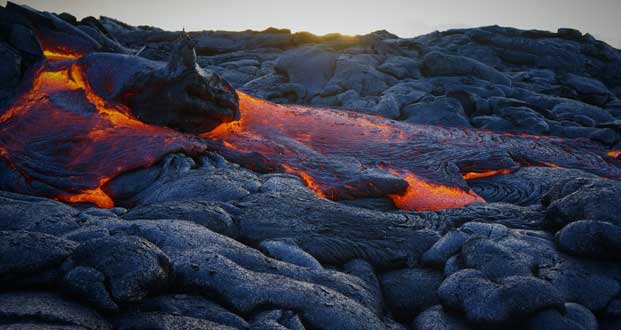 21. Kids are really obsessed with lava despite the lack of (visible) lava in their lives and the world.

22. We have always taken the fact that elephants are herbivores for granted.

23. Cavemen would have had waterfall thoughts.

24. You have never been in the same exact spot twice due to galactic orbit.