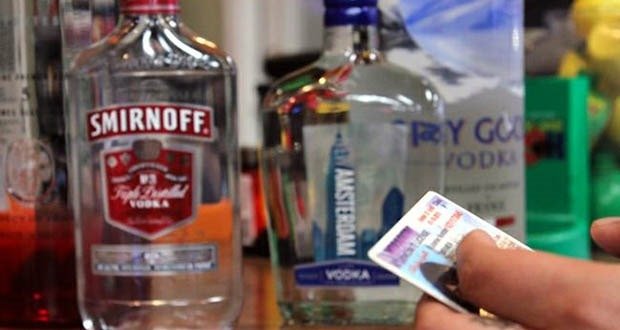 1. I mostly use my driver’s license to buy stuff that impairs my ability to drive.

2. If Google matched people up by their browsing history, it could be the greatest online dating website of all time.

3. There exists a set of finite actions that, if I performed them in the correct order, would make me a millionaire in a day. I just don’t know what they are.

4. If alcohol was classified like any other drug it would be a prime example of how drugs can ruin your life.

5. Deodorant companies should stop advertising “lasts 48 hrs”. Some people do believe that and then they get on a crowded bus. 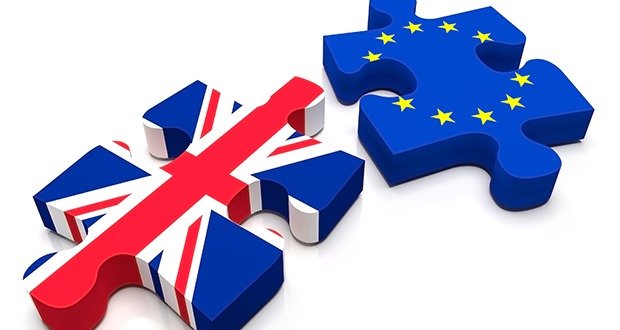 6. After centuries of seeing their colonies declare independence, the UK wanted to try it out.

7. James Bond is now going to need a Visa for his missions now.

8. Cemeteries would be way more interesting if they put the cause of death on the headstone.

9. If the zombie apocalypse ever happens, some of the zombies would be wearing Walking Dead t-shirts.

10. Websites should post their password requirements on their login pages so I can remember what I needed to do to my normal password to make it work on their site. 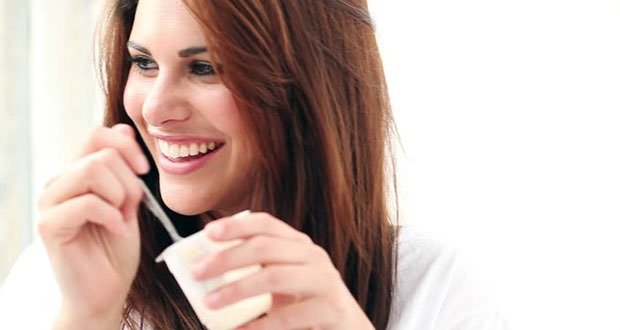 11. It’s weird how yogurt is almost exclusively advertised to women.

13. The internet uses many terms relating to water. I can surf the web, stream a video, or wait until my computer freezes.

14. There should be bloopers at the end of horror films to relax the viewer before sleeping.

15. People get very offended when you tell them how to raise their child, unless you wrote a book about it. Then they’ll pay you for it. 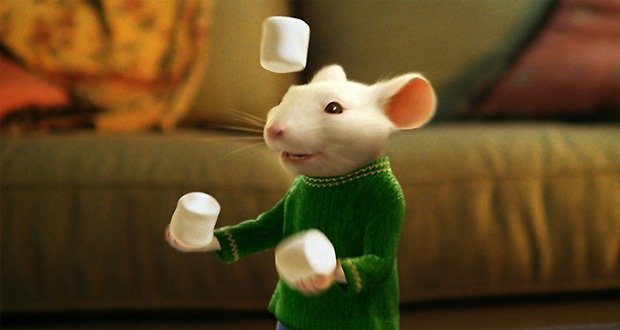 16. I wonder what the orphans in ‘Stuart Little’ felt like after being told a potential family picked a mouse over them.

17. It would be really weird if emotional dramas had “cry tracks” similar to sitcoms with laugh tracks.

18. As a child, the concept of having a favorite color seemed more important than it turned out to be.

20. There should be a show called ‘The King of Bel-Air’ where Will Smith plays a similar role Uncle Phil was playing in the Fresh Prince. 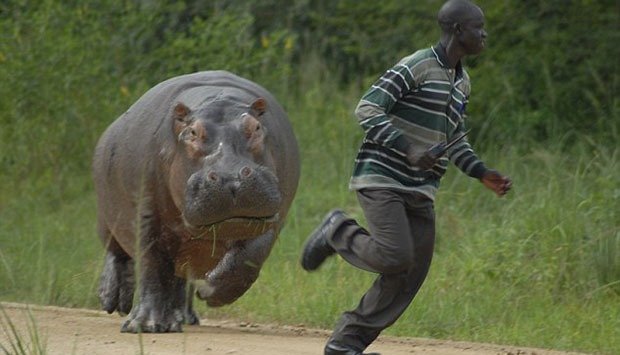 21. A hippo is faster than a human both on land and in water, so bicycle is your only chance to beat it in a triathlon.

22. The guy who said “Look! Up in the sky! It’s a bird!” in the Superman intro was strangely excited to see a bird.

23. After I poo, I do up my belt before I wash my hands. I have never washed my belt.

24. What if my brown birthmark is my real skin and I’m actually a black man covered in a white birthmark.

25. When I was a kid people told me I was too young to have anxiety. Now that I’m a grown up people tell me I need to stop acting like a child and get over my anxiety.

Advice: How to speed up your old laptop