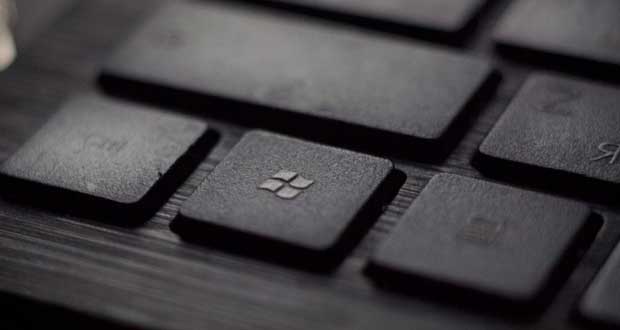 1. If Microsoft’s only product was Excel, they’d still be a massive company.

2. If a sloth clapped, it would always sound sarcastic.

3. You rarely see James Bond carrying luggage, yet he always has fresh new suits/clothes when goes from country to country.

4. The real reward of cigarettes is removing yourself from a given situation.

5. There were probably vegetarians/vegans in the matrix who refused to eat meat for ethical reasons when in reality their efforts were for nothing because the animals weren’t even real. 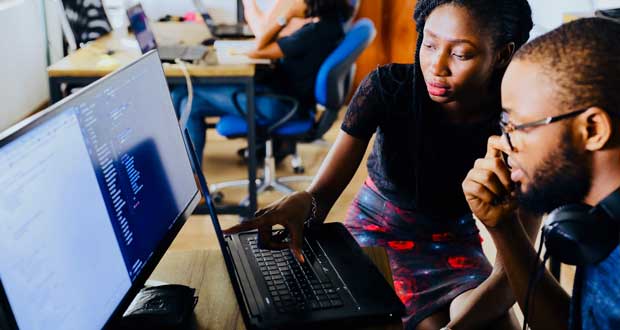 6. When the younger, tech-savvy generation gets older, they will be probably be passing down their steam accounts to their grandchildren, especially accounts with a considerably large library.

7. If you simply carry a mug with you, you’ll look like you belong anywhere.

8. If tables only had 3 legs, they’d never wobble.

9. Driving safely and NOT speeding actually makes you feel like a rebel among the majority of drivers. 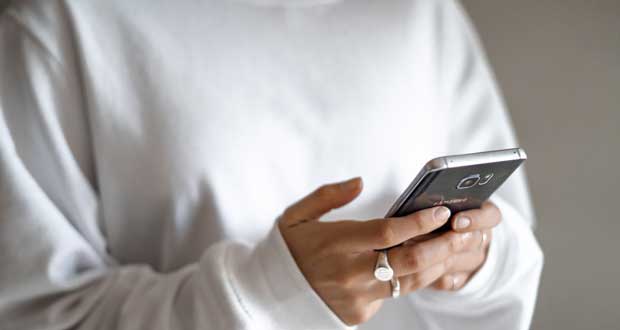 12. Pronunciation for spells shouldn’t matter in Harry Potter or else anyone with a regional or international accent wouldn’t be able to do a lot of spells.

13. Dryer lint is the average color of your clothes.

14. People that fake having a mental disorder clearly have one.

15. If every human ever existed got the job that fitted him the most, our society would have been way more evoluted.