1. When you’re saying “I love you” to your parents as a kid, you hardly realize how much it really feels to hear until your own kids tell them to you.

2. The thermal shock of turning on a light is allegedly what wears it out, yet the light in the refrigerator seems to require very little replacement.

3. Crystals can actually heal you if you have a salt deficiency.

4. Lifetime warranties really mean the company’s lifetime, not yours.

5. Flat-mooners don’t really get that much attention. 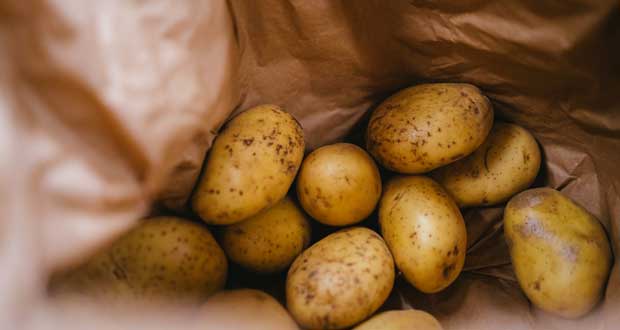 6. Potatoes are the most versatile of foods. Not only can you make a variety of tasty dishes from them, but they’re also solid enough that you can put a few russets into a sock to make a pretty effective weapon.

7. Because zombies don’t have functioning digestive systems, they would theoretically dehydrate very quickly. Therefore they would likely only be dangerous for less than a month before turning into dehydrated immobile zombie raisins.

8. Many Earth mammals have nutsacks, therefore it is likely a similar alien species exists that also have nutsacks.

9. Muscular people give off the vibe that they just have their stuff together.

10. Teachers swear and students swear, but when they’re together they both can’t swear. 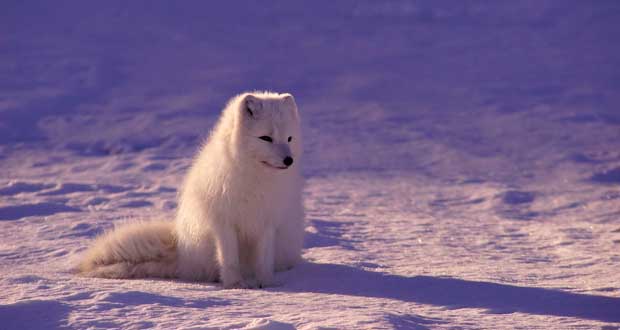 11. Almost all pictures of animals are nudes.

12. Because of streaming, we all have a movie that we watched for the very last time on DVD or Blu-Ray, and we didn’t know it at the time.

15. Red flags are invisible when they are blowing in your direction.