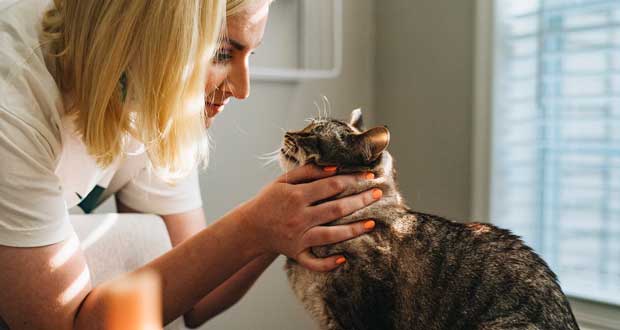 16. Veterinarians are the only medical field profession where it is socially acceptable to hug and kiss your clients.

17. If dogs had humans as pets, they would probably take us to the vet and remove our thumbs at a young age so we didn’t get into things.

18. “Don’t Text And Drive” signs are most likely being missed by their target demographics. 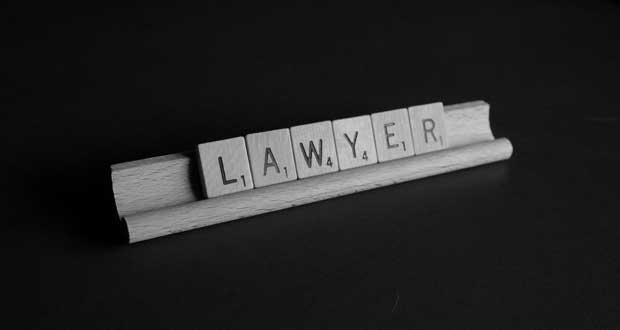 21. Lawyers are paid to argue with another lawyers in front of someone who was also a lawyer by following a set of ethics which was written by lawyers.

22. Having lots of saved passwords is the modern version of a huge keyring on your waist.

23. Road rage would probably decrease if car manufacturers made their horns sound hilarious.

24. Sometimes the thought of having to do a task is more draining than doing the task itself.

25. If parenting school was mandated, crime would drop significantly over the course of several years.