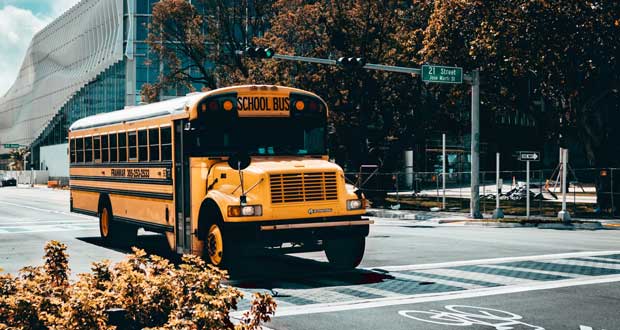 1. The last kid to leave the school bus knows where everyone lives.

2. There is a chance that someone you know will use your death as an excuse to get out of a social obligation they don’t want to go to.

3. One of the safest ways to cross a minefield is via a pogo stick.

4. We are so comfortable as a species that we try to increase the number of lions and tigers.

5. As data showing the effects of sugar on the human body become more well known, future generations will look back with horror on our practice of sending children out to trick-or-treat.

6. The “caps lock” button is the most unintentionally utilized keyboard key.

7. Horses in movies and T.V shows are almost always female for obvious reasons.

9. Pizzas are cylinders, not circles

10. The richer you start to be, the farther does your neighbor start to live from you. 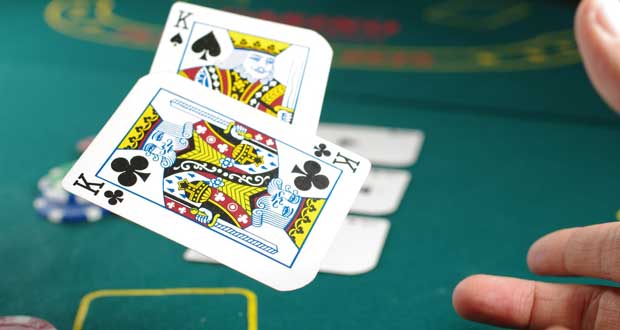 11. Casinos must have amazing security videos of people who lost big freaking out, but they’d never release them for a reality show or any other purpose because that’s bad publicity.

12. You likely turned 360 degrees one direction more than the other, meaning you have either a net clockwise or counterclockwise rotation.

13. The airport is probably one of the only places you can sleep on a bench and not be thought of as homeless.

14. Something, at some point, has been the single most expensive thing you’ve ever purchased, and you may not have even realized.

15. Given that both of Darth Vader’s arms were robotic and therefore he couldn’t channel The Force through them, he’s holding out his arm to choke people was purely for show.