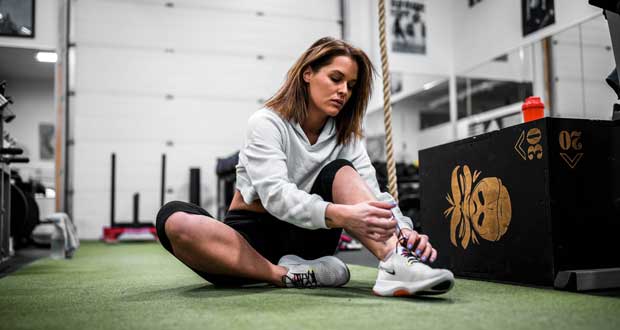 1. We have collectively accepted the standard of tying shoelaces, while there are so many other different ways to tie.

2. A soup can’t go bad if you just never stop boiling it.

3. Organ donation after death may be the only true selfless act a human can do.

4. If they keep the Ghostbusters franchise going, eventually they’ll be hunting the ghosts of the original Ghostbusters.

5. Most supervillains would probably succeed if they just pretended to be good until they have the power/wealth they want. 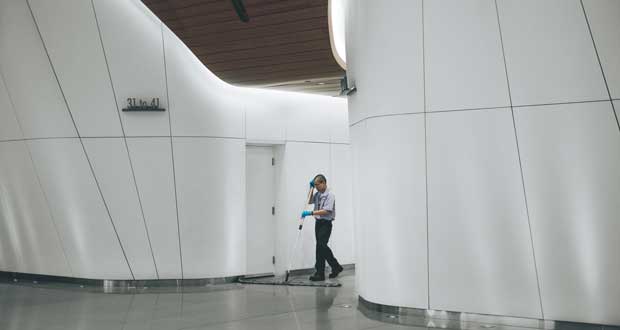 6. A janitor has the hardest job. He’s the only one whose work is reviewed from the intern up to the CEO. Any of them can complain and get him fired.

7. At least one person has probably thought about killing you.

8. No one has to tell children that monsters exist, they somehow already know.

9. The reason why we’ll repeatedly go to and open the fridge looking for food likely comes from a habit formed as kids when our parents would restock it without us realizing it, ingraining in our subconscious the idea of food magically appearing in the fridge between one trip and the next.

10. You’re instructed to store medication in cool dry areas. Yet there’s usually a built-in medicine cabinet in the most humid part of the house. 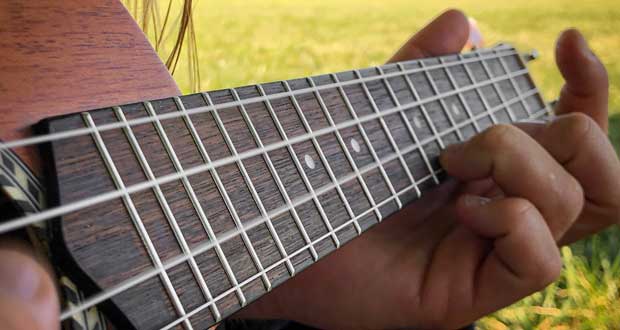 11. Ukulele songs sound either too happy or too depressed.

12. When car alarms go off, if it were to then vibrate the owners’ car keys and tell the owner that it’s their alarm that’s going off, then fewer people would have their car robbed.

13. Your fridge is a small morgue for the dead body parts of plants, animals, or fruits that you plan on eating later.

14. Once you realize how often people make mistakes, it’s pretty bewildering how many things actually work.

15. There is a possibility you have walked past someone you argued with on the internet.