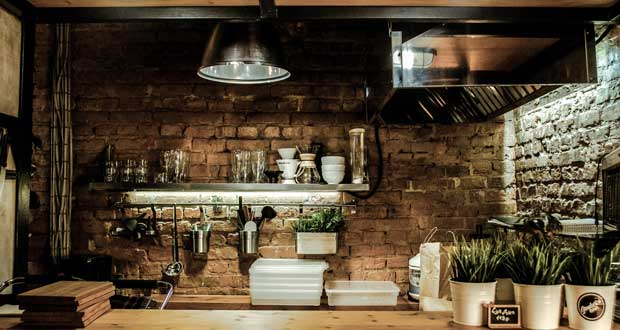 16. The kitchen is really the most dangerous place in your house. It holds knives, has fire and even bacteria. All of which, can be lethal.

17. If a Ghost and Zombie Bump into each other they could be the same person.

19. Gamers can have the tenacity to collect 300 feathers in a game but not have the motivation to clean up their own room.

20. The most basic cloaking device for a spaceship is to paint the ship black. 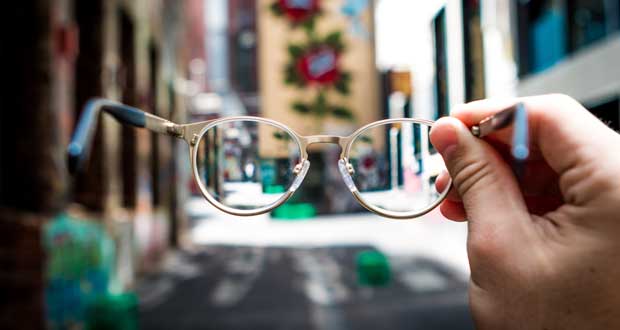 21. If glasses hadn’t been invented, poor eyesight would probably be considered a serious disability, rather than a correctable inconvenience.

22. You could ravage the entire penguin population/ecosystem of Antarctica by dropping in a breeding pair of polar bears, and the only thing stopping you is your lack of ambition.

23. UFOs are probably just billionaires from other planets.

24. When you are young, going to sleep is a punishment while as you get older it becomes a reward.

25. There is a 14% chance that the meteor that killed the dinosaurs struck earth on a Monday.