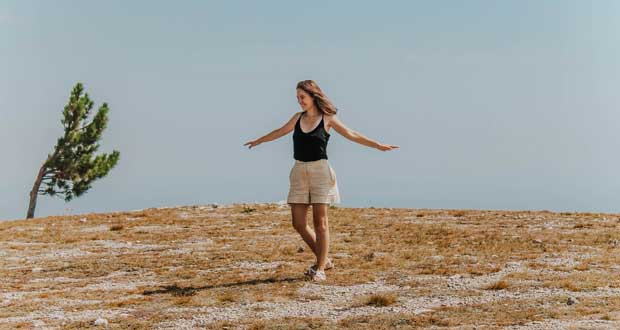 1. One advantage of talking to yourself is that you know at least somebody’s listening.

2. There is a certain size in which a cup becomes a bucket.

3. The first humans probably did not have a voice in their heads because they had no language.

4. Most of your ancestors aren’t even human.

5. Hermione never got in trouble for repairing Harry’s glasses with magic outside of school. 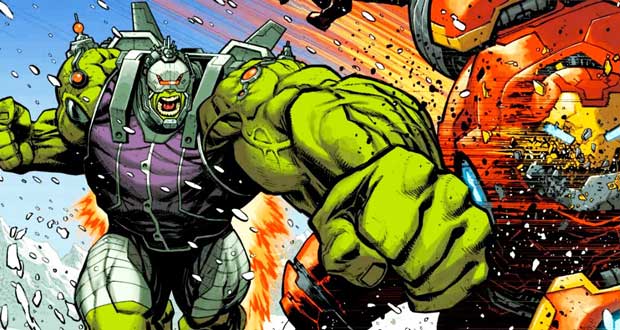 6. Supervillains indirectly achieve their goal of destroying the city when they fight with the Superhero.

7. Running temperature controlled water is probably the most taken for granted thing in the modern world.

8. Since the next generation after Gen Z is going to be Alpha, every boy in that generation will be able to claim that they are an Alpha Male.

9. Spotify year in review is a cool way of the company saying we’re tracking everything you do.

10. There are people out there, dumber than you, with higher-paying jobs than you. 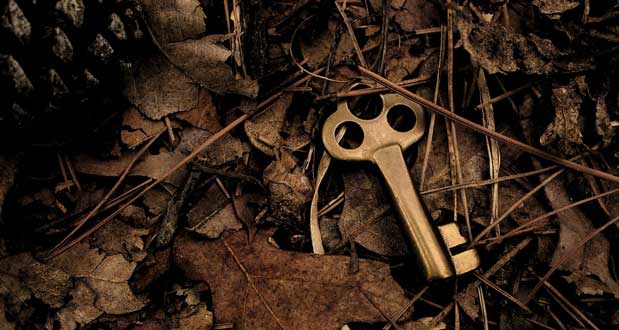 11. No one will ever learn the greatest secret in the history of the world.

12. The worst part of being a kid was not having adults take you seriously when you knew what you were talking about.

15. People who fail to use turn signals won’t even lift a finger to be safe.