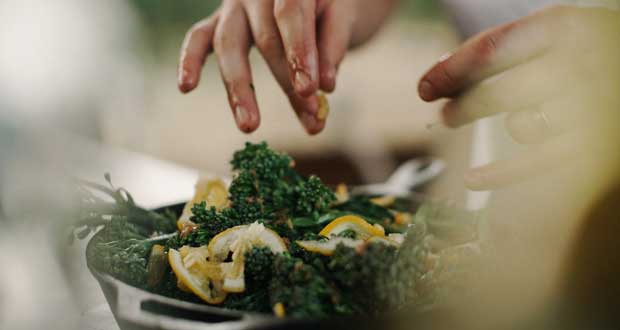 17. Instead of a T-shirt, people missing one arm could wear r-shirts.

18. The mailman has never been in your house, so as far as your dog knows, their barking is working.

19. People make fun of bald people about something completely 100% outside of their control.

20. Henry Cavill is a cosplayer who’s just very good at getting sponsors. 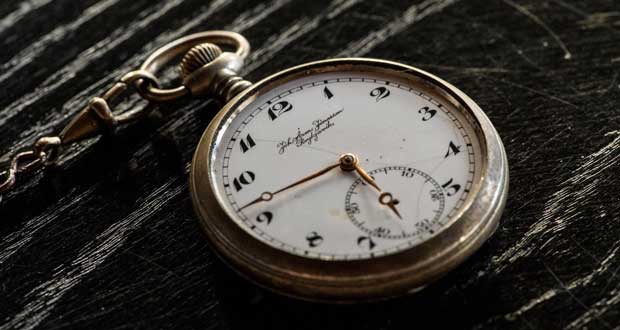 21. Every broken clock is telling us when it passed away.

22. The highest comfort per clothing removed ratio is socks.

23. A vast conspiracy to support the reality of a fictional character named Santa Claus isn’t a great way to raise non-conspiracy theorists.

24. Maybe the speed of light is the render speed for the program of our universe.

25. You’ve probably seen an animal on the last day of its life.