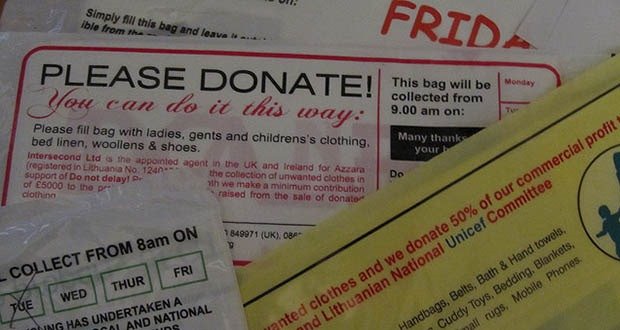 1. The charity I donated $10 to a few years back has now fully spent my money by sending me cards asking me to donate more.

2. The reason I want to get ahead in life is so that I can be lazy once and for all.

3. If keyboards came with braille on them, we all could have subconsciously learned braille by now.

4. The person who accurately predicts the end of the world will never get acknowledged for it.

5. I wonder if I have ever seen the same ant twice. 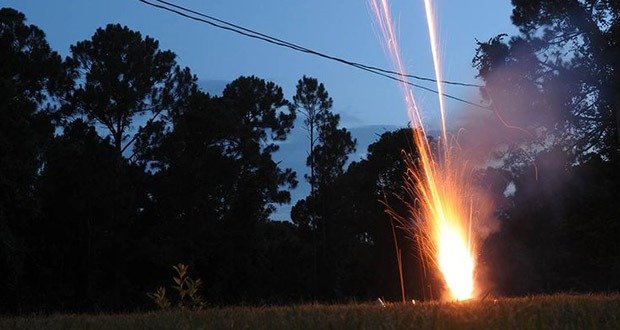 6. Someone in the United States has no clue that this is his last weekend with all ten fingers.

7. When a university rejects your application, you literally paid them money just for them to tell you to go fu*k yourself.

8. I think eating a steak after a workout is the most savage thing ever. You’re eating an animal’s muscle to basically steal its strength.

10. You are never finished pooping. At best, you are just between pooping. 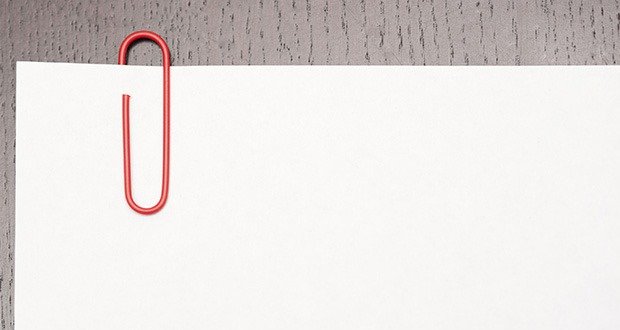 12. Opening your eyes during a prayer is usually frowned upon by religious people, but the only ones who will catch you doing it are the ones that do it themselves.

13. I use my mobile phone more when I’m at home than I do when I’m mobile.

14. I spent seven hours vividly hallucinating then I woke up and ate the meat of other animals for energy, now I’m going to do something I don’t want to for eight hours for pieces of paper. 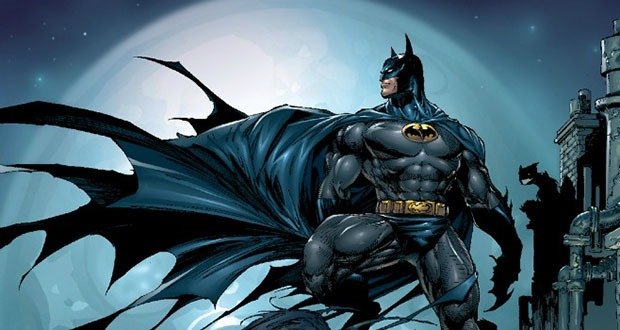 16. Batman is a 1 percenter beating up the mentally ill.

17. Hundreds of people put thousands of hours of work into a project, just for me to watch two minutes of it on Netflix then say “Ugh, nevermind.”

19. My phone knows how to route me around an accident miles ahead in real time, but still hasn’t figured out what I’m doing when I pull off the road into a gas station.

20. Beatboxers must be really good at demonstrating the noise their car has been making when they bring it to a mechanic. 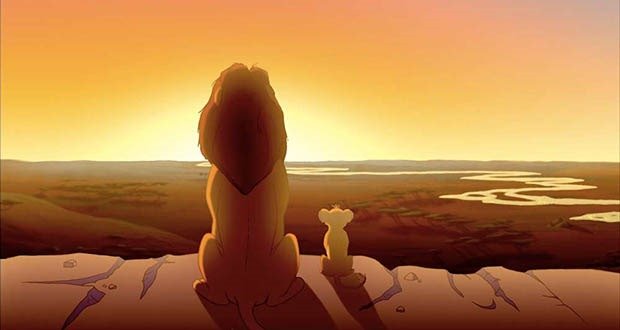 21. Considering how there is no trace of humans in the film, the Lion King could be set in any era. It could be the Bronze Age, 21st century or a cyborg future where humanity has gone extinct.

22. If Google Maps added 5 minutes to every time estimate on directions millions of people would be on time for things.

23. By the end of this century people will start looking up their ancestors on Facebook.

24. Having Facebook, there is no more reason to have high school reunions. You already know what people are up to and you still don’t care.

25. Zombies should be naked from the waist down. All of that weight lost to dehydration and rot would cause their pants to fall down.