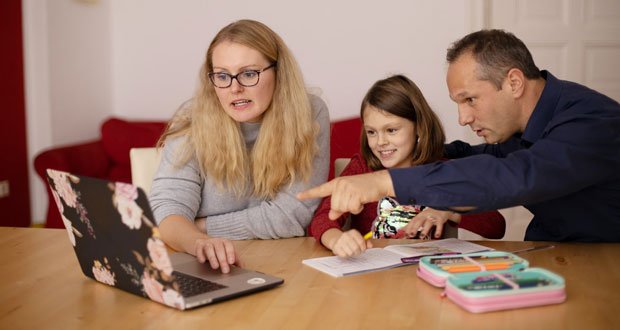 1. Every child is trained by their parents for a world that is one generation out of date.

2. Harry Potter was way too emotionally stable for a kid raised by people who hated him.

4. Your baby teeth are out there somewhere.

5. People never disclose when it’s their first rodeo but are always eager to inform everyone when it’s not. 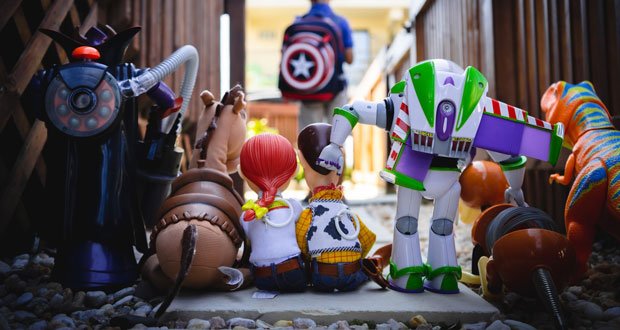 6. You never threw away a McDonald’s toy it just somehow disappeared.

7. You don’t really hear about people spontaneously combusting much anymore.

8. If you could hear people’s thoughts you would hear a lot of bad music and misheard lyrics.

9. As we speak, at least 1 person out there is describing your features and personality as the ideal concept of a soul mate.

10. Many of us have probably travelled further in a month than most of our ancestors did in their entire lifetime. 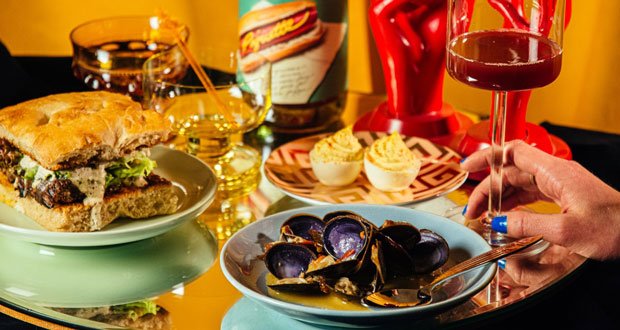 11. Being able to eat alone at a restaurant and being fine with it is a WHOLE new level of freedom.

12. Most every patient in the show House probably had to file for bankruptcy or ended up homeless.

13. Everyone dies, but some people die and are revived. So statistically speaking the average number of deaths per person is higher than 1.

14. Dogs hear us talk all day, but if they bark for more than a minute we tell them to stop.

15. The older someone says they are on the internet, the higher chance they are telling the truth.