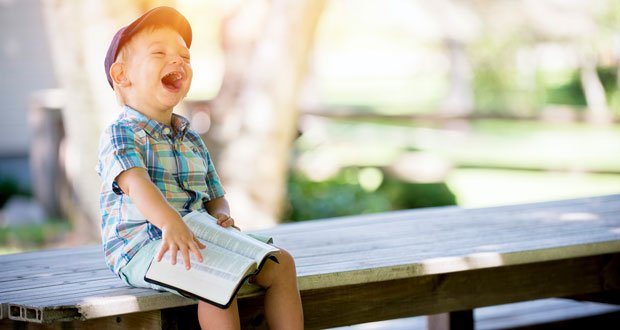 16. Learning is fun when it is not measured or required.

17. We think of dead people as being buried beneath us since they’re underground, but due to altitude variations across the world, there are actually a lot of people buried above us.

18. Someday in the future someone born on Mars will look up in their sky and dream about the oceans and forests of Earth.

19. If the Titanic had avoided the iceberg you would probably never knew it existed.

20. Humans calling other species as invasive is quite rich. 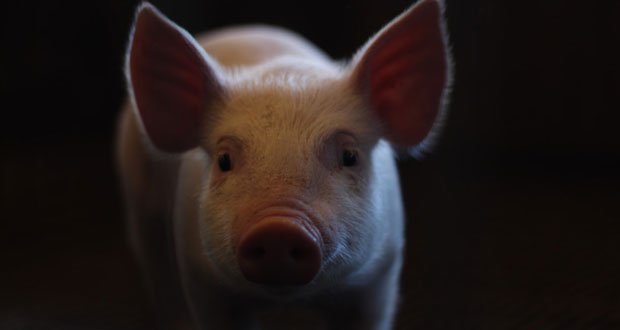 21. Eating a pig is generally bad for your heart, but a pig heart itself can, apparently, serve as a replacement for your own.

22. We only know all of the wrong ways to hide a body.

24. If you died in real life, you wouldn’t necessarily die in the game you were playing.

25. There’s a chance you’ve set/broken a world record and you just didn’t realize it.