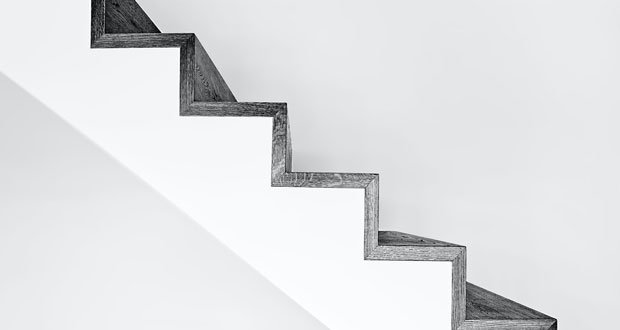 1. Stairs are surprisingly dangerous for being everywhere.

2. Seeing someone consume multiple beers at a Chili’s at 9 am is suspect. Move that Chili’s to inside an airport and suddenly it’s totally normal.

3. The people that hate their alarm the most usually choose to hear it multiple times each morning.

4. The main child actors in Harry Potter were tutored on set so they theoretically went to school at Hogwarts.

5. Your music taste changes depending on who’s listening with you. 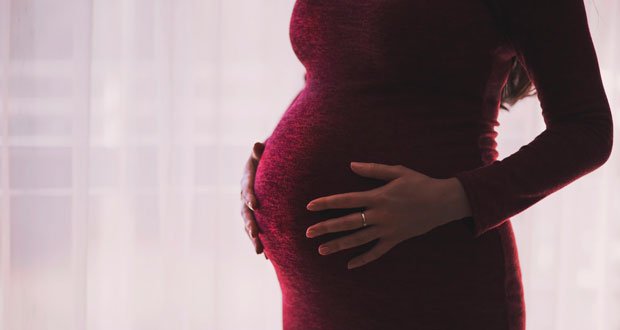 7. Astronomy is the only branch of science that is entirely based on outdated data.

8. The tallest person to ever climb Mt. Everest presumably had the highest terrestrial-based view of Earth of anyone that has ever lived.

9. You can be a full-grown adult but people will still think you pissed your pants if there is a wet stain on them. 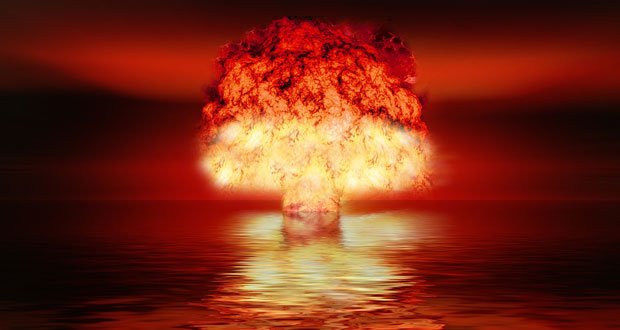 11. Human stupidity will most likely be the reason we go extinct.

12. The times before glasses were made are probably so many myths came to be, because they couldn’t see as well, it looked like something completely different.

14. Glass bottle Coke, plastic bottle Coke, and aluminum can Coke could all be sold as unique individual flavors.

15. Because dinosaurs didn’t kill anyone last year, and (hopefully) you didn’t either, statistically speaking you were as dangerous as a dinosaur last year.