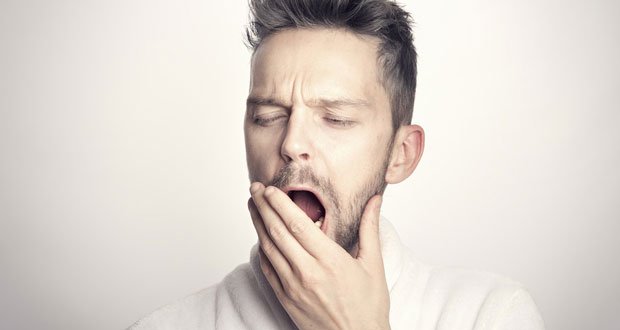 1. The regret at having stayed up late and waking tired is often replaced by the desire to stay up late the next night.

3. Spiderman is popular despite the fact so many people hate spiders.

4. The only reason we are living in relatively peaceful times is because we have thousands of destructive nuclear bombs pointed at each other for decades.

5. Having a flashlight app on your phone is a good sign that you’re not a tech person. 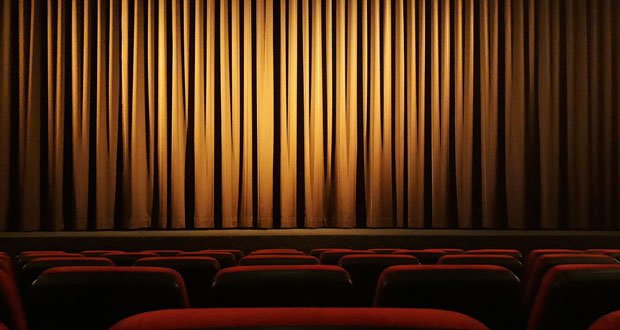 6. Acting is the only lie people clap for.

7. They could take the number 7 off the microwave’s keypad and most people either wouldn’t notice or wouldn’t care.

8. People who are 20-years-old have lived 10% of their life through COVlD.

9. When People imagine Superman pushing a planet, they imagine him being in space, in reality, he’d just be doing a handstand.

10. Batman can only work at night because otherwise, Bruce Wayne would have tan lines on his face. 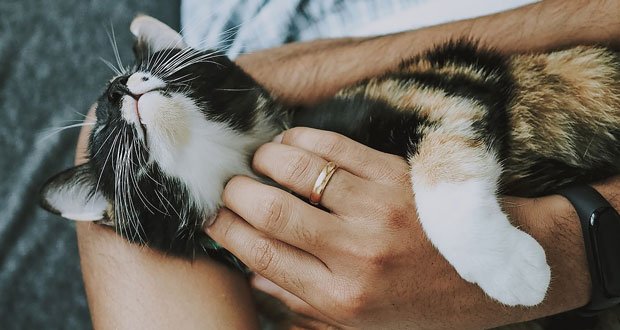 11. Some people aren’t mentally well enough to take care of themselves but are capable of taking care of their pets.

13. It’s possible someone out there who doesn’t even remember who you are still frequently dreaming about characters who borrow your appearance.

14. Bomb diffusers won’t ever be consciously aware that they failed at their job.

15. Face tattoos are a sign of great financial security.