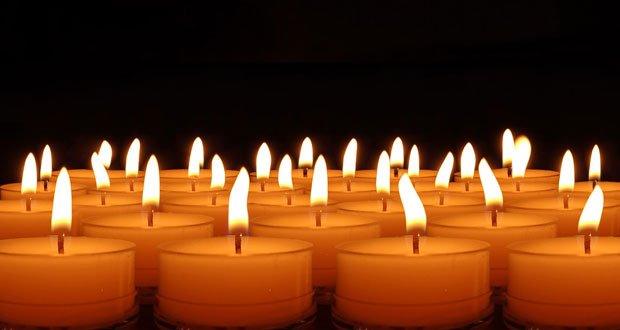 16. A candle shop would smell nice if it burnt down.

17. Seeing that Batman has a very active social life during the day, and must engage in combat nightly, he either has a very poor sleep schedule or drinks unholy amounts of coffee.

18. Cooking is witchcraft, you use a dead animal, plants, and spices in a cauldron while following the instructions from a book written by old people.

20. People keep saying that things could be worse as if making things better isn’t an option. 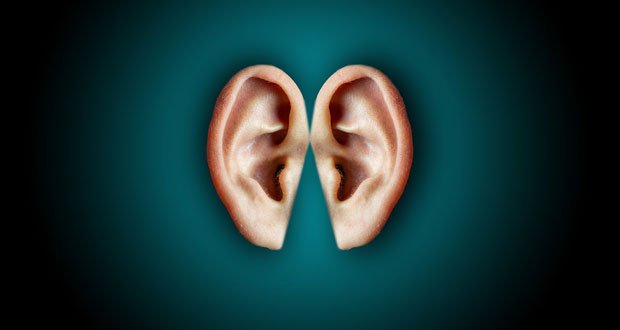 21. You’re the only person that’s heard everything you’ve ever said.

22. Those TV shows where they buy cheap houses then sell them for more money basically just taught everyone how to make it impossible for poor people to afford a house.

23. The princess who kissed the frog may have hallucinated that it turned into a prince. We don’t know what type of frog that was.

25. Someone, somewhere is doing the exact same thing with the same position that you are doing.