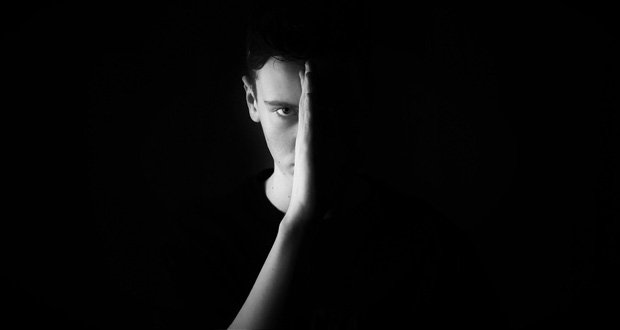 1. Teenagers often confuse being smart and well-spoken with being mature.

2. If you dislike someone you last saw as a kid/teenager, they may dislike that version of themselves too.

3. The fact that someone believes in horoscopes tells you much more about that person than their horoscope sign ever will.

4. Eating a piece of cheese is perfectly acceptable, but if you shove a handful of shredded cheese in your mouth people look at you like you are a psychopath.

5. Flossing is a great way to change that bad taste in your mouth to the flavor of blood. 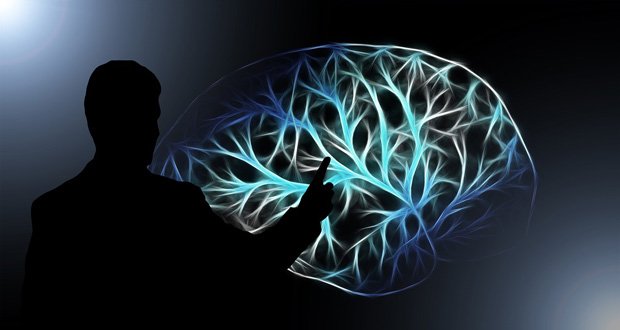 6. If someone had mind-reading they wouldn’t be able to understand the people who think in a foreign language.

8. Jedi would actually be terrible for truly diplomatic meetings. They can influence people’s thoughts, so no one would ever believe they didn’t just coerce their way into an agreement.

9. If humans permanently lost the ability to taste, our diets would probably improve significantly.

10. Our ancestors would probably be more impressed by our food abundance and security more than our technology. 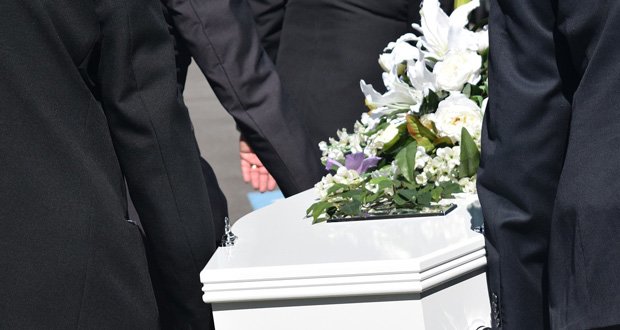 11. Your funeral is the only thing you’ll attend but also miss.

12. Honesty is commended until someone gets offended.

13. We are meant to forget our dreams so that we don’t confuse them with our memories later down the line.

14. Engineering students can pass on a 60% grade but If you design a bridge 60% correct it will fall down.

15. No one ever hears a car alarm and thinks a car is being broken into.