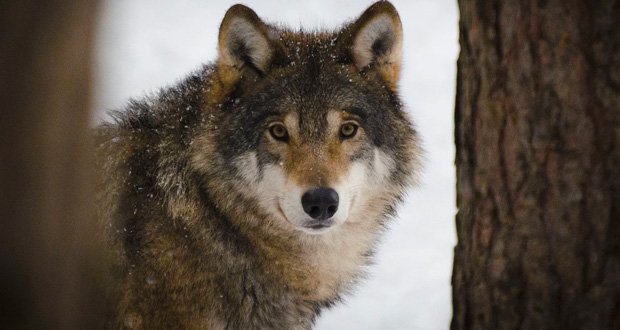 1. Real wolves are always larger than people expect because the wolves in movies are all Huskies.

2. You’re legally allowed to throw someone‘s ashes in the Ocean but not their corpse.

3. We don’t know what the most successful lie in history was because it is still being believed.

5. No one ever confuses North and South, but people regularly confuse East and West. 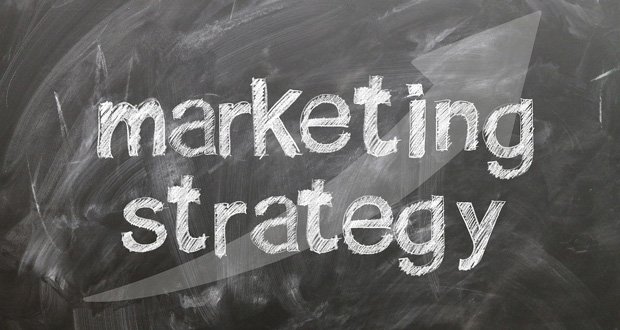 6. Marketing worked so well on older generations that we have built traditions and even holidays around what we’re originally marketing campaigns.

7. The fact that there are taxis in “Cars” makes no sense.

8. Mermaids wear bras despite not needing support under water.

9. Fast food is no longer faster and definitely no longer a cheaper option of getting food.

10. Being born is the luckiest thing to happen to you, luckier than winning the lottery; yet it has happened to everyone. 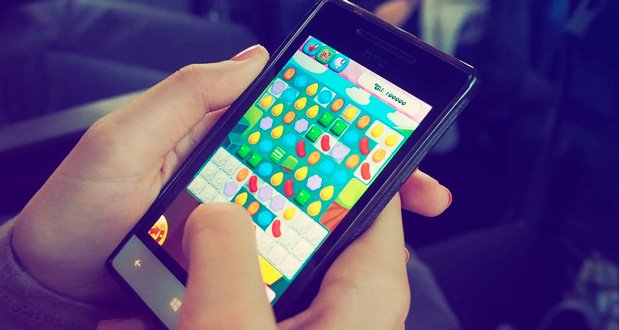 11. We live in a world where GTA is a kid’s game and Candy Crush is an adult’s game.

12. Once the Titanic disintegrates, there will be a conspiracy theorist who denies its existence.

13. Childhood ends when clothes start getting dirtier on the inside than outside.

14. If you’re looking for a reason to still be with someone, that’s more than enough of a reason to not be with them.

15. You have, most probably, never spend a full day naked.