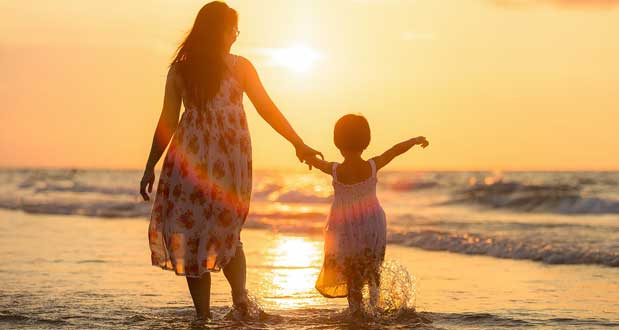 1. A bunch of mom’s definitely named their kids Stacy, just so they could be Stacy’s mom.

2. There’s a good chance that major historical conflicts were avoided not by world leaders in meetings, but by their interpreters momentarily deciding to mistranslate the conversation.

3. If you’re around 25 years old or older, every single dog has been born during your life span.

4. You know you’re old when you see a woman with adult daughters and find yourself checking out the mom.

5. Parents pay money to have their children put under pressure in school so they can earn enough money and put their children through the same ringer. 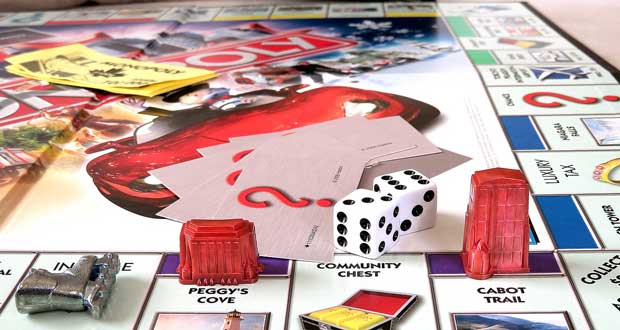 6. One of the more realistic things about Monopoly is that you can buy yourself out of prison with enough money.

7. Slugs have no right to be as aerodynamic as they are.

8. Movie theaters will probably end up like arcades in the near future.

9. Typically, only the surface area of a planet is habitable. But think how many people could live on the Death Star, since a molten core is not an issue.

10. We ask people about gaps in their employment history, but we don’t ask a business when their last customer was. 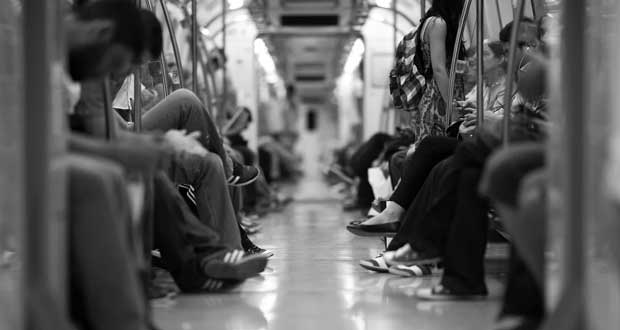 12. It would probably be cheaper to make a CGI version of some actors for movies than to hire the actors themselves.

13. We’ve probably scrolled miles on end with our thumbs.

14. There’s a non-zero chance that some anonymous person you argued with on the internet is someone you know personally.

15. People who live alone and can’t get a jar open just have to forgo that ingredient entirely.