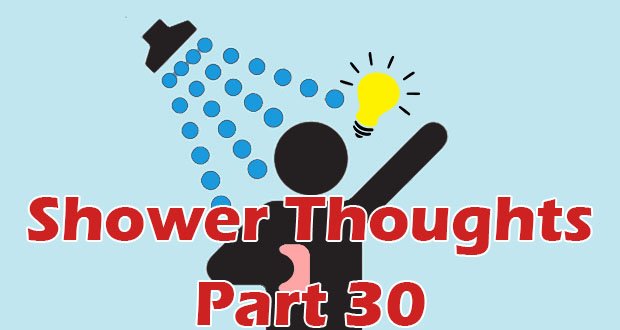 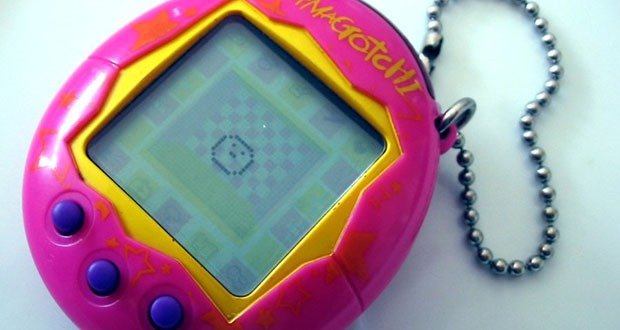 1. Tamagotchis have been replaced with FitBit. Now we are the thing that needs to be walked.

3. When I get in my car, I’m always surprised how loud I liked to listen to music yesterday.

4. Darth Vader could fall asleep in Imperial meetings and nobody would notice.

5. I’ll bet a lot of Ziploc’s annual profit is provided by the illegal drug trade. 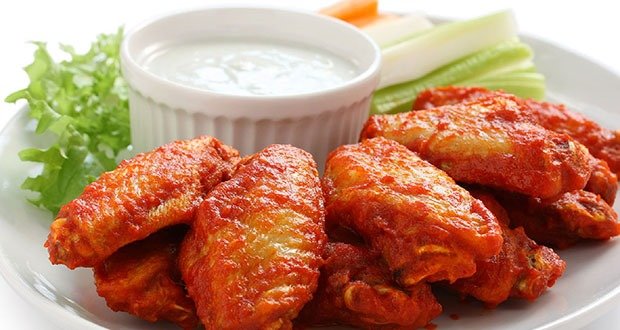 6. I just ate 20 chicken wings. At least 5 chickens had to die for my single meal.

7. Actors kiss each other for like 10 seasons and don’t fall in love but when someone holds the door for me I think about it for 5 months.

8. We stick kids in classrooms 7 hours a day, give them another few hours of homework, actively discourage them from playing outside, and then wonder why kids today are so out of shape.

10. The number of people older than you will never increase, but it is constantly decreasing. 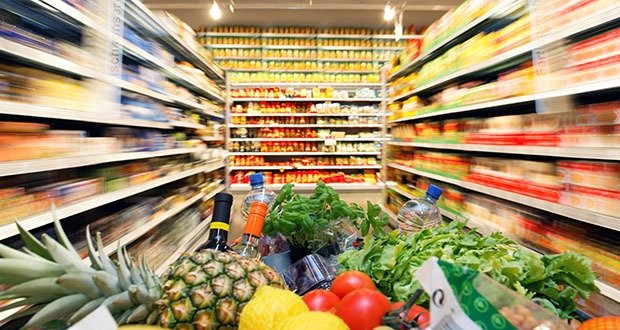 11. Everybody you see at the grocery store is buying ingredients for poop.

12. The first video of a human meeting an alien is going to be filmed in portrait, I just know it.

13. Girls always want a taller guy, but consistently complain about being tall. It’s because your mom found a taller guy, and the cycle continues.

15. A “Humans” episode of How It’s Made would make for a hilarious sex ed video. 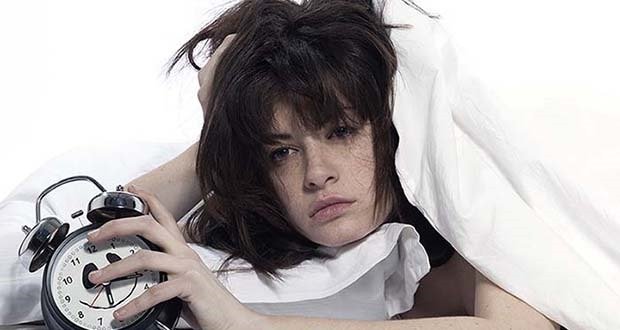 17. Being trapped in a room filled with Helium would be a dark yet very comedic way to die.

18. Every public bathroom toilet should have a foot pedal to flush instead of a handle.

19. Now that I’m older, I’m convinced the characters of Scooby Doo are just chronic pot smokers who trip about monsters for a half hour before realizing it’s just the janitor in a mask messing with them. 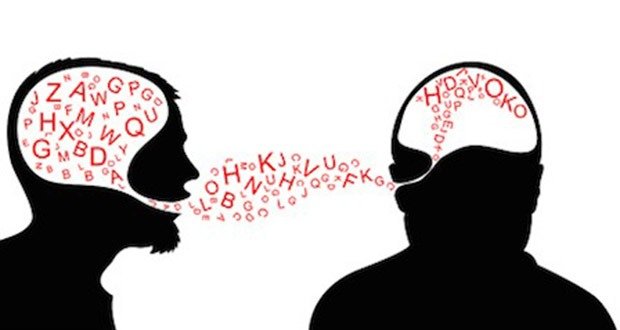 23. The reason Hermione was such an “insufferable know-it-all” was so that she could explain everything about magic to the muggles reading the books.

24. In the 90’s, the 2 biggest rules were to not get in car with strangers and don’t meet with people you met on the internet, now most of us do both regularly.

25. If a building is built on a plot, and each floor is a story, is each room a chapter?

July 11, 2016
Latest Posts
Subscribe to Blog via Email
Did you know?
Loading...
Facts of the Day
Registration is disabled.