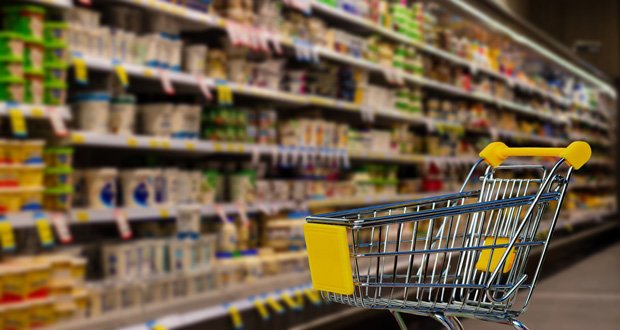 1. Trying to carry your groceries in one trip is probably the most effortful form of laziness.

2. The gay flag is a rainbow. A rainbow is a curve. A curve is not straight.

4. The presence of urinals yields far more information than their absence.

5. On a tidally locked planet, noon is a location. 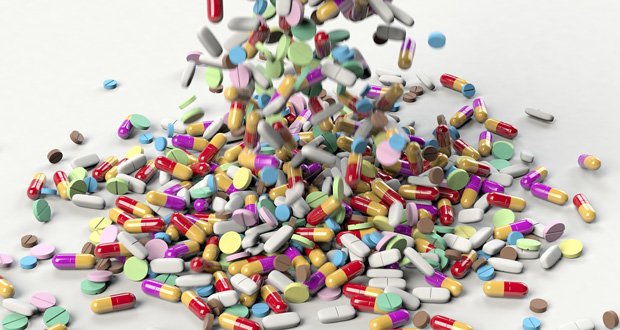 7. A lot of people wouldn’t know what to do with themselves if there was a compulsory worldwide internet shut down once a week for health reasons.

9. Conspiracy theorists want you to be skeptical and to challenge everything….except them. 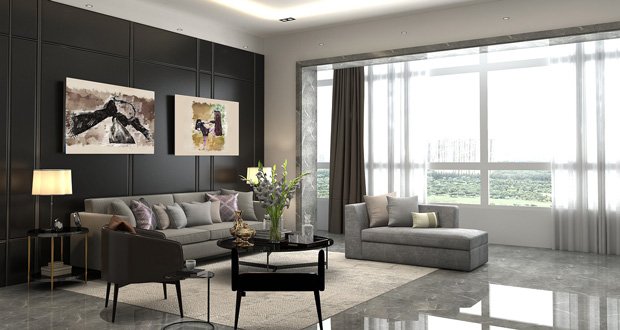 11. Nothing says you’re rich quite like having a couch that doesn’t touch any of the room’s walls.

13. Laziness has prevented more crime than any law or law enforcement ever will.

14. Pluto wasn’t demoted, it went from being a tiny, irrelevant planet to being the king of an entirely new class of solar system objects.

15. Dads don’t care about their yard looking nice. They just want to be left alone for a couple of hours each week.

What 100% FACT is the hardest to believe?