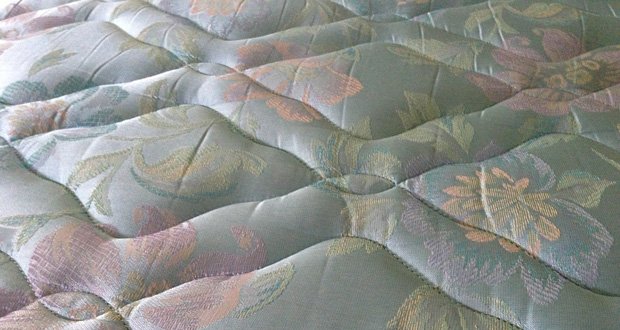 2. Based on how much you can bond with someone by hating the same thing, a dating app based on dislikes would probably be fairly successful.

3. Eldritch beings exist in reality because they’re us. To the mind of an ant, we’re massive, ancient ones with unfathomable knowledge and a tendency to wipe them out in a passing thought.

4. Humans with siblings have better survival skills because they’ve had experience in physical combat, psychological warfare, and sensing suspicious activity via interactions with the other spawns of their parents. 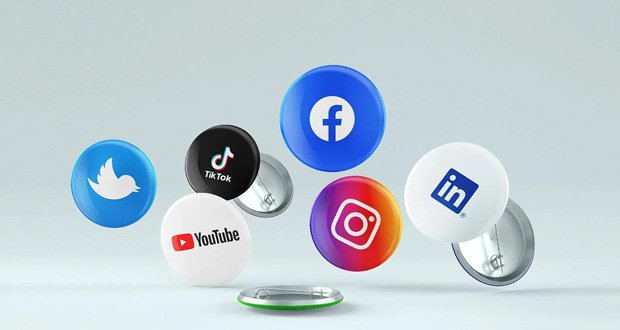 6. Social media influences our parents just the way they thought video games would influence us.

7. Eating the Costco hot dog combo for every meal three meals a day would allow you to feed yourself for less than 2000 dollars. a year.

8. Lord of the Rings is the epic of one friend telling everyone else: it’s not that far we can walk.

9. The difference between waiting 3 seconds and 9 seconds isn’t a big deal… unless you are waiting for your monitors to turn back on after a graphics card update.

10. Chances are, at least once in your life, you have driven past a semi-truck that held an item you then later bought in a store. 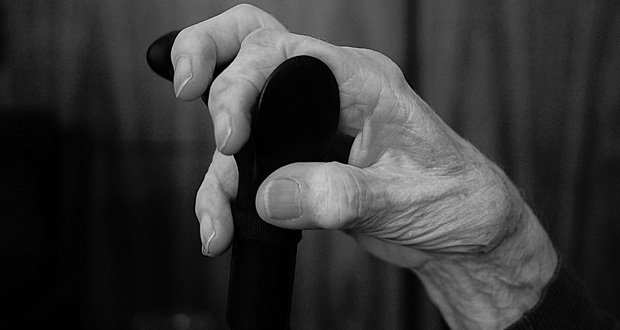 11. Getting older feels kind of like losing superpowers that you never knew you had.

12. People who starve themselves to look good will be the hungriest zombies.

13. Push notifications are a great way for your phone to remind you of which apps you need to uninstall.

15. Jackie Chan would absolutely dominate a fight set in Ikea.