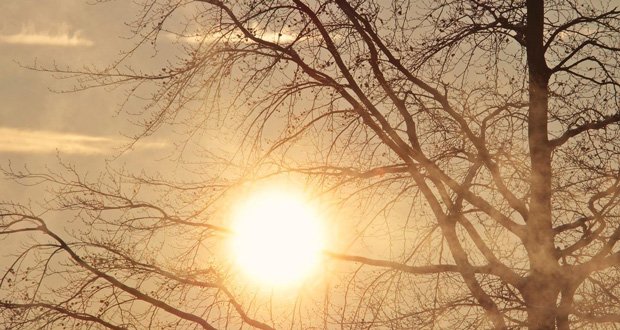 1. Being in the sun for only two hours makes you realize how incredibly resilient plants are.

3. Resident docs earn less than fifteen per hour when you consider they do more than eighty hours per week year-round.

4. Considering that the experiment was created in 1935, it is safe to assume that Schrödinger’s cat is dead.

5. If you cut a corner of a piece of paper, you basically add a corner. 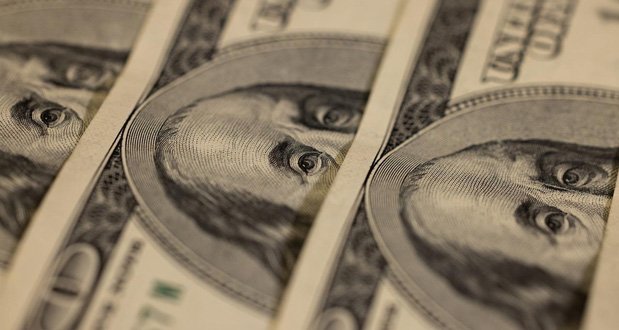 6. Your salary is your company’s subscription fee of you.

7. Houses legit make ambient noises, but no one ever mentions it.

8. The loudest word ever yelled was probably quiet.

9. When Ryan Reynolds is in a movie, he doesn’t act, he just acts like himself with a couple extra steps.

10. Nothing made Gandalf more relatable than when he couldn’t remember his password even after being given the hint. 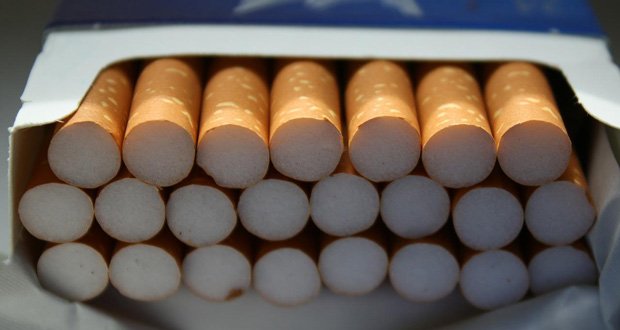 11. Cigarettes are proof that the cost of dying is also increasing.

12. When we wake up from sleep, we could be waking up in the body of a different person with no memories from our previous one and instead have all the memories of the new one. And we don’t have a way to prove otherwise.

13. People have memories of you, you probably can’t remember yourself.

14. A worrying number of people fantasize about hitting cyclists on the road.

What is the most interesting statistic you know?