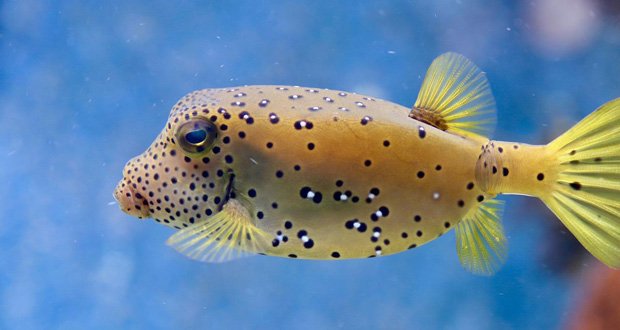 16. Puffer fish are the hedgehogs of the sea.

17. With Hitler’s painting selling for ≈$400k, he technically made it as a successful artist.

18. If you play online multiplayer games, there’s a chance you may have played a game with a celebrity and didn’t know it.

20. Seeing the Mona Lisa with cake smeared on it is a more exclusive experience than seeing it without. 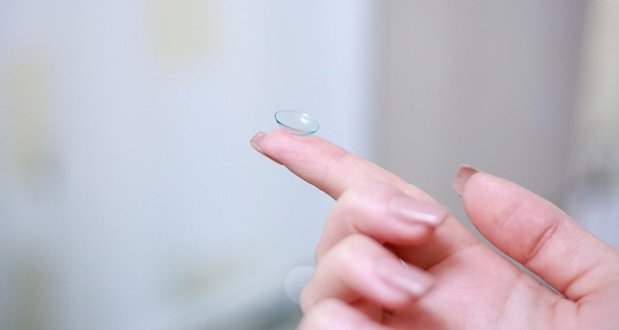 22. If everyone followed the advice given on AITA half the world would either be divorced or homeless.

24. Children can’t play R-rated games but they live in a world that is R-rated.

25. Kids seldom understand they are also watching their mom and dad growing up.

What currently legal thing do you expect to be illegal in the next 20 years?