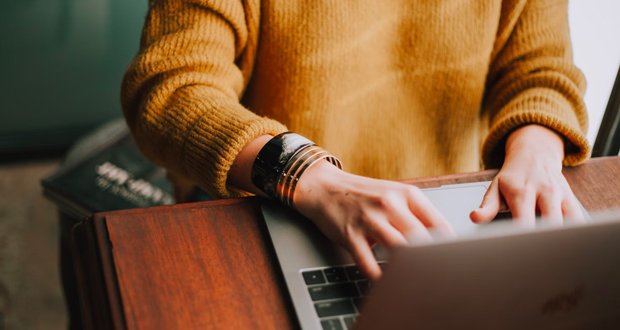 1. In the future, people will be forced to work during the night when it’s cool and sleep during the day to avoid heatstroke.

2. A lottery is most likely to be won by someone who makes really poor financial decisions.

3. By opting to be an organ donor you guarantee you’ll never accidentally be buried alive.

4. A lazy person probably says that they’re busy more than an actually busy person does.

5. With our small ears that look folded back. And the habit of showing warmth and affection by bearing our teeth (smile). In the mammal kingdom, Humans are probably considered one of the most aggressive and hostile-looking animals. 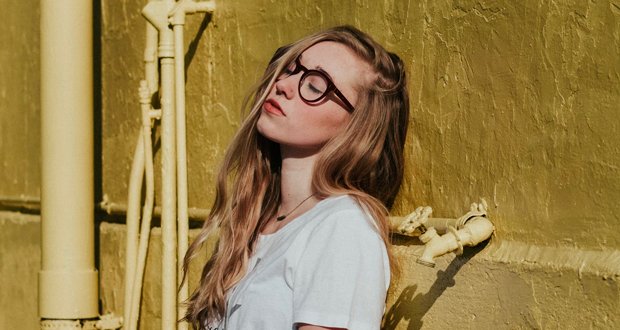 6. Resting your eyes in the morning feels more like sleep than actual sleep.

7. Humans make fun of cats for liking boxes so much, but humans spent 2/3 of their life in boxes.

8. Somebody out there probably still got your nose.

9. Space tourism/colonization can put an end to flat earth theory.

10. Characters in mafia movies are all actually wearing wires for location sound, except in scenes where they have to prove they’re not. 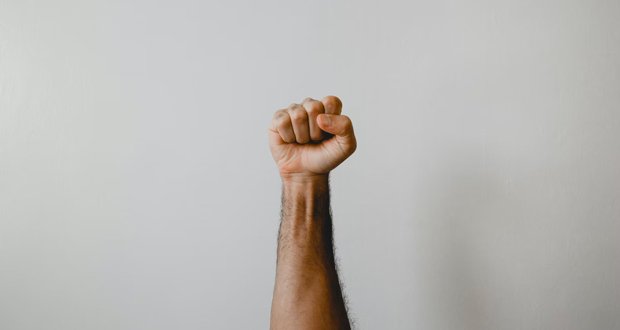 11. Fists are the most used biological weapon.

12. People who lack self-awareness are probably happier and they are not even aware of that.

13. It’s quite bold of the sewing industry to completely rely on the chocolate/cookie industries for storage solutions.

14. Older people might take longer to answer, not because of brain deterioration, but because they have more things to consider because of life experience.

15. Nowadays being cute is an evolutionary advantage for animals because of us.

What song are you currently obsessed with ?