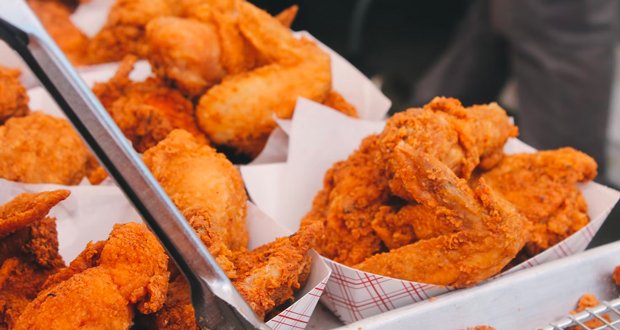 1. Often the thought of getting fast food is far superior to actually getting it.

2. Men in older generations were more homophobic than our generation but also more comfortable being naked around other men.

3. Underwear and socks come in resealable bags but cereal and potato chips don’t.

4. To pretend like we are yelling, we make our voices quieter.

5. There are lots of people that don’t get any compliments because everyone already thinks they get complimented. 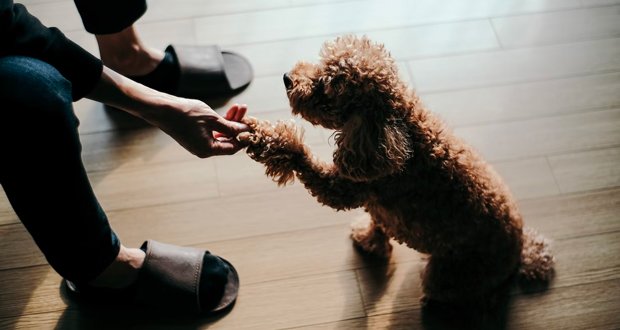 6. In almost every culture and continent dogs live peacefully alongside people. Which makes them more successful at socializing than people.

8. Dogs don’t understand you are controlling the car, to them you are both just being whisked away to a new location in a magic box.

9. A lot of people have stung their eyes from opening them underwater after seeing people on TV do it flawlessly.

10. 5 meters vertically seems like a lot more than 5 meters horizontally. 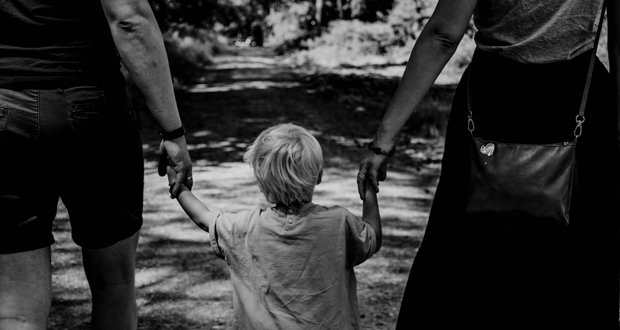 11. No one ever tells you, you’re gonna have to break your kid’s heart every once in a while in order to be a good parent.

13. Before TicTok and Instagram it was frowned upon to film something vertically.

14. There will come a day when nothing ever happens: no births, no deaths, no accidents, no major events, nothing.

15. The glass that the Kool-Aid man is made of seems to be stronger than most walls.