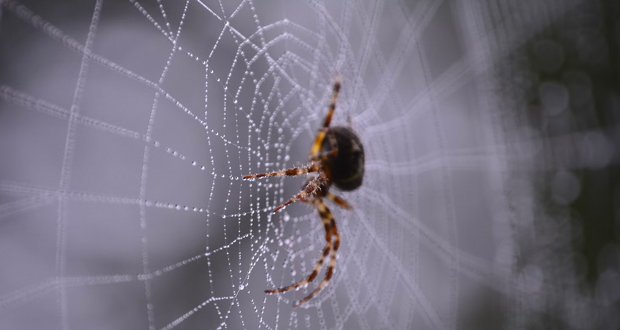 1. Since people only kill the spiders they see, humans are acting as an agent of natural selection, causing spiders to be selected for reclusion and intelligence. We are making spiders smarter.

2. Depending on when you grew up, Barney was either a caveman, a dinosaur, an alcoholic, or a womanizer.

3. Our brains have been conditioned to think about a dog when Pavlov is mentioned.

4. The early bird catches the worm, but the night owl has different dietary requirements so it doesn’t matter.

5. Due to the declining population of people who own houses with garages and have kids, drummers are probably going to become very rare in the next couple of generations. 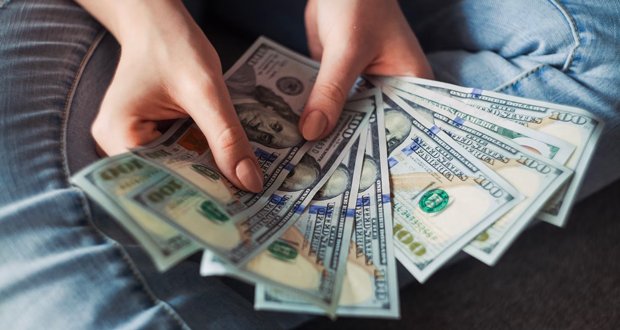 6. You don’t get rich by saving money. You save money by being rich.

7. Leonardo DiCaprio’s next girlfriend is going to be younger than the Titanic movie.

8. The difference between not enough and excessive salad dressing is too small.

9. One thing no one mentions enough about eating healthy is the immensely satisfying poops.

10. Finland is 1 country away from North Korea. 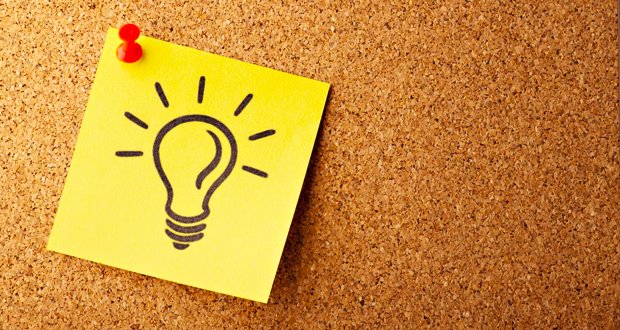 11. Odds are that many brilliant ideas and inventions went undeveloped because people were too lazy or pessimistic to follow through.

12. There’s nothing preventing you to use someone else’s voice when you think.

13. The next few years will be the last that humanity can look up at a lifeless moon.

14. A lung transplant is a filter change for your body.

15. Humans have probably contributed to the scarcity of four leaf clovers by picking every specimen they see that displays a four leaf mutation.