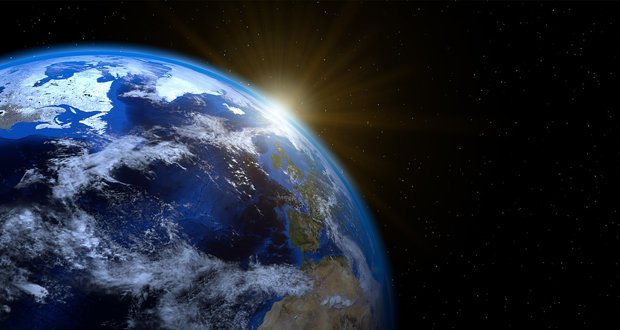 1. Those who believe in flat earth don’t tell us what it looks like on the underside.

4. With everything we’ve seen lately, it’s amazing that no one ever argues against the fact that cigarettes are bad for you.

5. The evolved form of a goth gf is a witch wife. 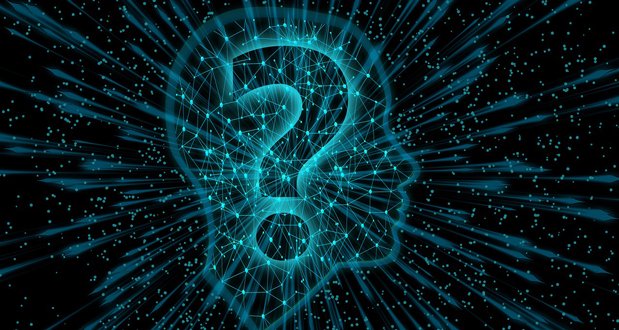 6. Your brain is able to know you forgot something, but rarely recalls what it is you actually forgot.

8. Batman has a vitamin D deficiency since he barely gets any sunlight and is always in a body suit. No wonder Bane managed to break his back.

9. As humans we suffer as old people because we aren’t supposed to be living that long naturally. 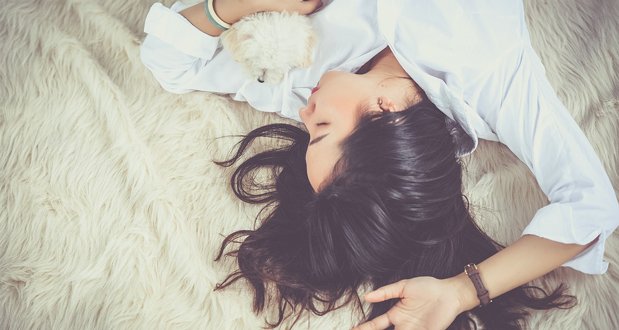 11. We‘re pretty lucky sleep is still free after the amount of monetization in society.

13. You are the only thing stopping yourself from punching the person next to you.

14. As kids, we wish for fake things to be real, but when we grow up we wish real things were fake.

15. For all their negative traits, Pirates were the original equal-opportunity employers, hiring people of all races and even individuals with disabilities.