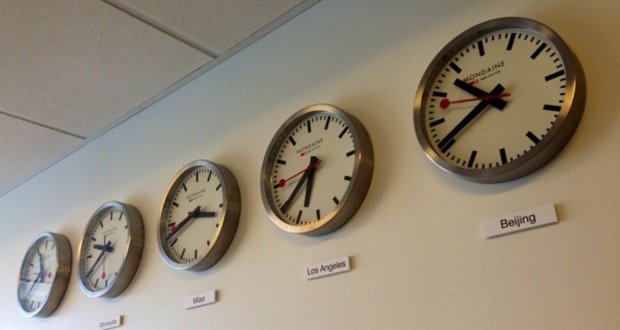 1. I don’t think we’re thankful enough that the whole world agreed on the same units of time.

2. Somewhere in the world, there is somebody with your dream job that hates going to work every day.

3. The two things that I resist the most in my day are going to bed at night, and getting out of bed in the morning.

4. My 15 year old self would be appalled to hear how many times I’ve chosen sleep over sex.

5. Pharaohs convincing people they were gods and that taxes should go to building the world’s largest buildings for them to die in was the original pyramid scheme. 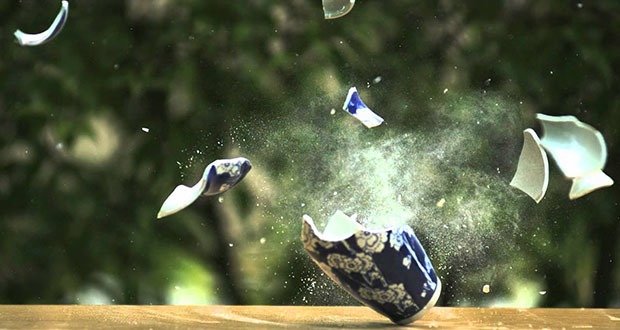 6. If something breaks easily, it’s either really cheap or really expensive.

7. Cinderella must have had a hard time shopping for shoes if literally no one else in the kingdom had her size.

8. The idea that humans are able to consider another species “over populated” is kind of arrogant.

9. My goal in life is to become famous enough to the point where if someone kills me, I’m considered ‘assassinated’, and not ‘murdered’.

10. What if the reason why 2016 has been such a crazy year is because the Mayan calendar was off by four years? 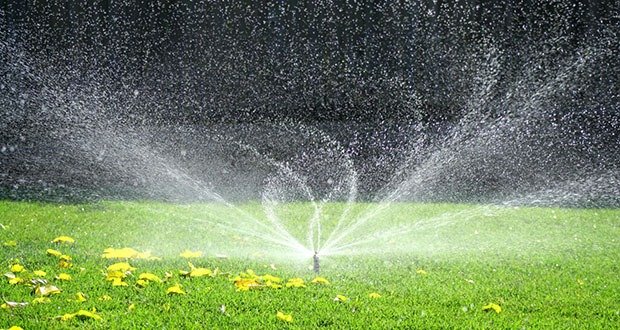 11. My lawn drinks cleaner water than most of the world.

12. It should be illegal to show CPR done incorrectly on TV or in movies.

13. Using baby wipes to clean up after sex is very literal. 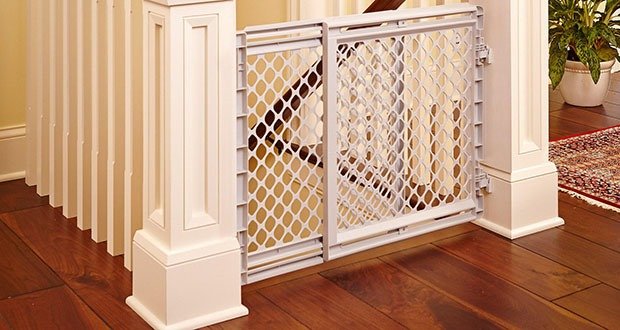 16. If a burglar broke into my house at night, I’m sure they’d give up after the fourth baby gate.

17. Tom had to be the dumbest if he got a whole new level of foolery named after him.

18. If you can’t be a good example, be a terrible warning.

19. The radio in my video game has a greater variety of music than the one in my car.

20. A true mad scientist would only destroy half of the earth, since the other half is the control group. 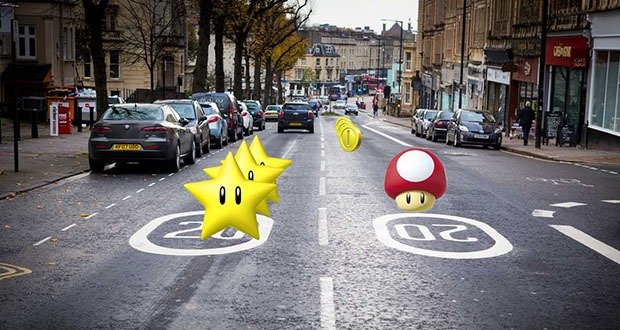 22. I find it so hard to think “sassy” or “rude” little children are cute because I know they are just mimicking their parents who are probably major assholes.

24. I am so happy I live in a world with Facebook. Before that, it would have taken weeks, even months, before finding out someone was an idiot.

25. When we make contact with aliens, conspiracy theorists will probably make a 180 and say those aliens aren’t real.