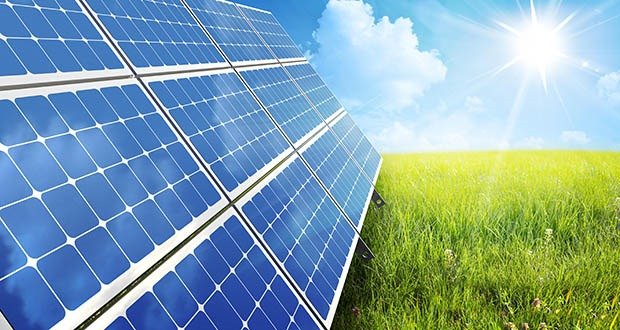 1. Using solar panels to power an air conditioning unit is like using the Sun’s power against itself.

2. Taylor Swift’s “You belong with me” is just a gender swapped ‘nice guy’ rant.

3. I don’t trust people to genetically ‘design’ their child because I see what they do with character creation in games. 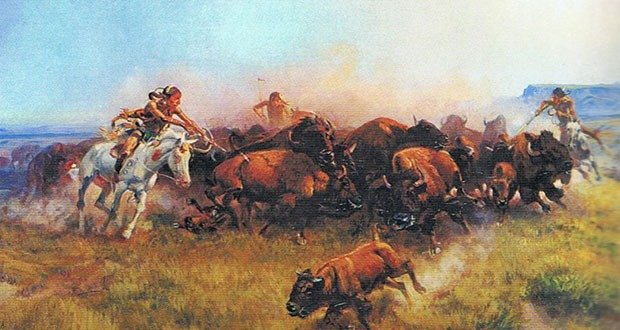 6. I wonder how many animals we had to jump on the backs of before we noticed horses were cool with it.

7. Buying a wallet is like trading your books for a shelf.

8. Few things are as comforting as seeing your exact issue pop up in Google autocomplete.

9. Being pregnant is like saving up 9 months’ worth of periods for one massive cramp filled and bloody mega period that ends with a baby.

10. A sheep spends her whole life fearing the wolves, and gets eaten in the end by the shepherd. 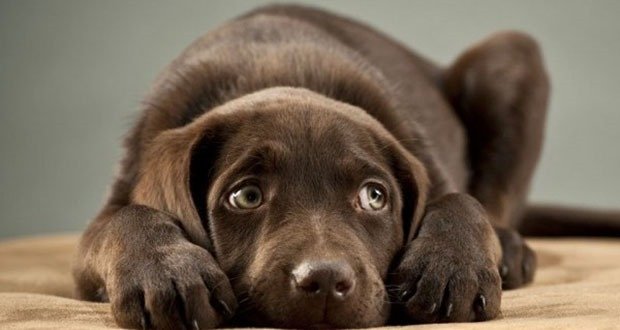 11. What if dogs are scared of thunder because they think it’s the bark of a more dominant dog.

12. I care a lot about what my computer background is, but rarely ever look at it.

13. Someone should invent glasses you wear at the theatre that allows only the wearers to see subtitles.

14. The real winners of Pokémon GO are all the service providers that will rake it in when everyone goes over their data allowance.

15. Every time someone in a movie has to draw blood they always cut the palm of their hand. Surely this is the least convenient place to have a deep cut. 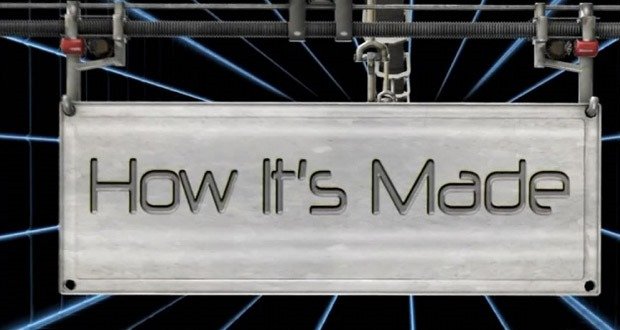 16. A “Humans” episode of ‘How It’s Made’ would make for a hilarious sex-ed video.

17. If you watch sitcoms without the laugh tracks, the characters just give each other cringed looks and awkward silences for those jokes.

18. The Olympics should be held in one place forever so they only have to pay maintenance costs to keep it up to standards and it should be held outside of any nation, similar to Vatican City.

19. I wonder how many times I unknowingly avoided death.

20. I wonder if I have unknowingly caused someone else’s death. 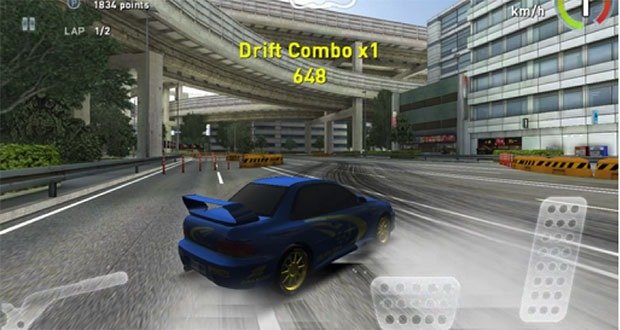 21. I can do amazing drifts, jumps and other things in racing games that I couldn’t do in real life. Yet driving normally and keeping the car on the right side in those games is next to impossible.

22. If my wife would get dressed as fast as she used to when her parents came home early, we would never be late to dinner.

23. I miss being the age I was when I thought I’d have it all together by the age I am now.

24. Popeye, my favorite cartoon when I was a kid, was basically about a guy who took performance enhancing drugs to rescue his girlfriend from abduction, forced marriage and rape.

25. Adulthood is like looking both ways before you cross the street and then getting hit by an airplane.